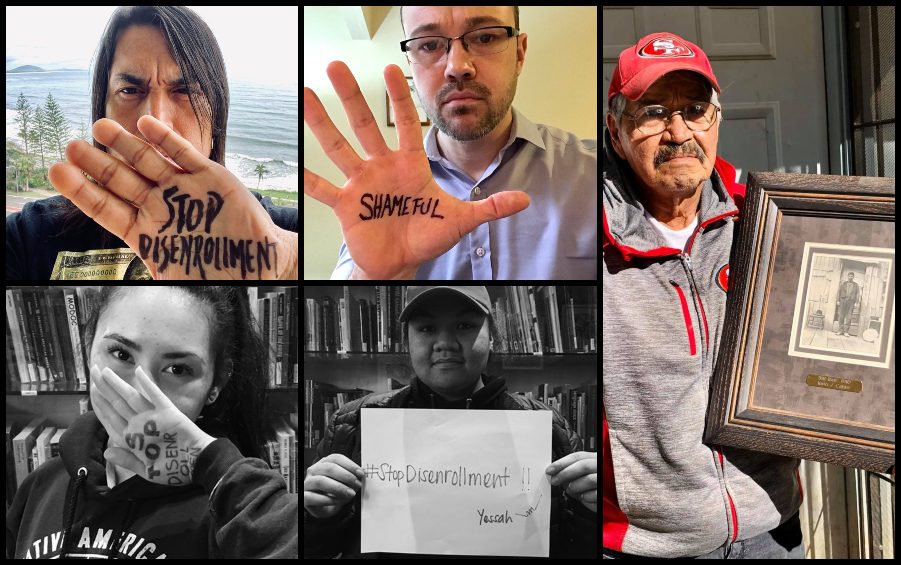 Removing long-standing members from tribal rolls appears to be picking up after a brief lull. It’s a controversial practice. So much so that opponents established an annual “Stop Disenrollment Day” to call attention to the harm it causes. Some disenrolled members trace their identity to their tribes for generations. Tribal leaders defend their actions as an effort to purge their membership of those who don’t belong. We’ll get observations on current disenrollment trends and some of the factors that go into tribes’ decision-making.

Dr. David Wilkins (Lumbee) – professor of Jepson School of Leadership Studies at the University of Richmond 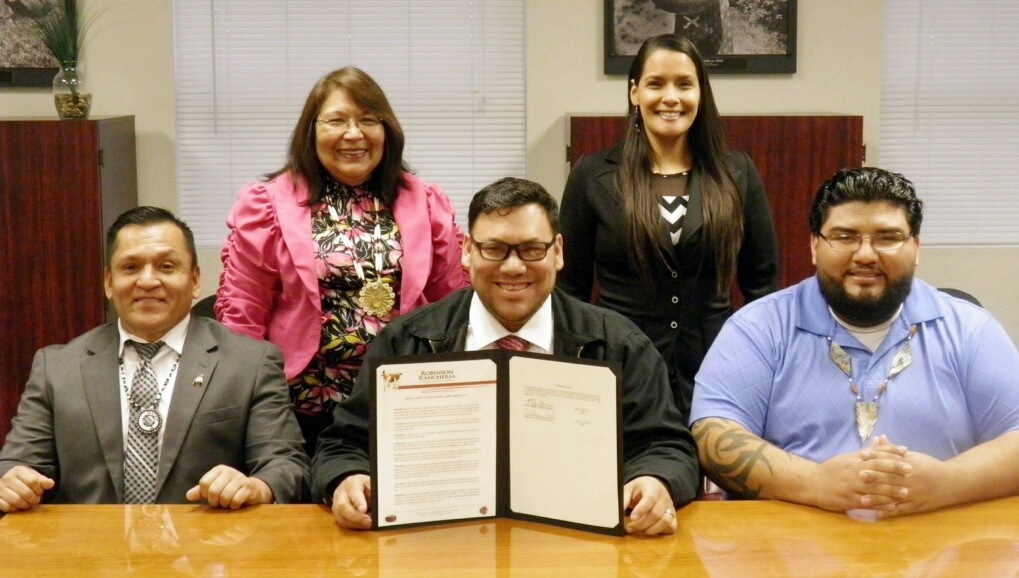 The Robinson Rancheria of Pomo Indians granted tribal membership back to 60 people who were disenrolled nine years ago. The action is a departure from a recent wave of disenrollement among some tribes in the west. Disenrolled members are no longer federally recognized tribal citizens and as a result lose benefits like health care, percap income and even housing. The Nooksak Indian Tribe is suing the federal government over sanctions imposed over election disputes stemming from disenrollment. Sovereignty gives independent tribal nations the ability to determine their members. But campaigns against disenrollment are aiming to change opinions. Is mass disenrollment on its way out?

E.J. Crandell – chairman of the Robinson Rancheria of Pomo Indians 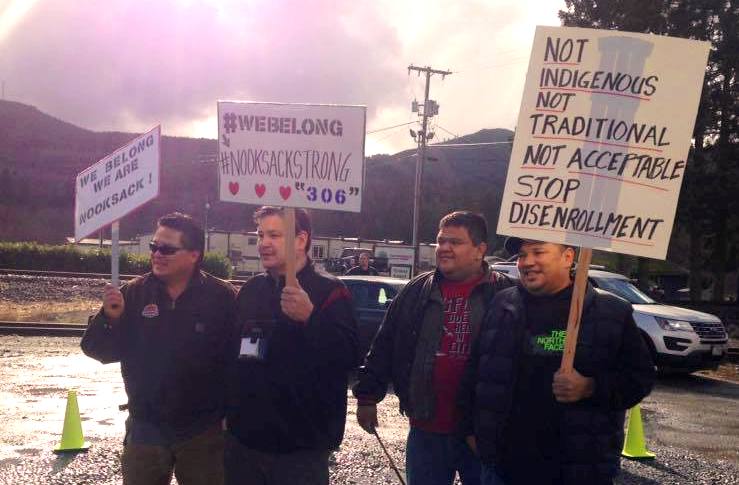 Tribes have the power to determine their own membership. But with great power comes a great controversy in the form of disenrollment. A new group is speaking out against the practice of eliminating members. They say it is literally tearing tribes apart. One California tribe, Federated Indians of Graton Rancheria, amended their own constitution to outlaw the practice. Tribes that are disenrolling members say it is a matter of correcting tribal records. How is it that some tribes reject the idea while others see it as the path to their future?

Phillip Narte (Nooksack) – one the 306 Nooksack members slated for disenrollment 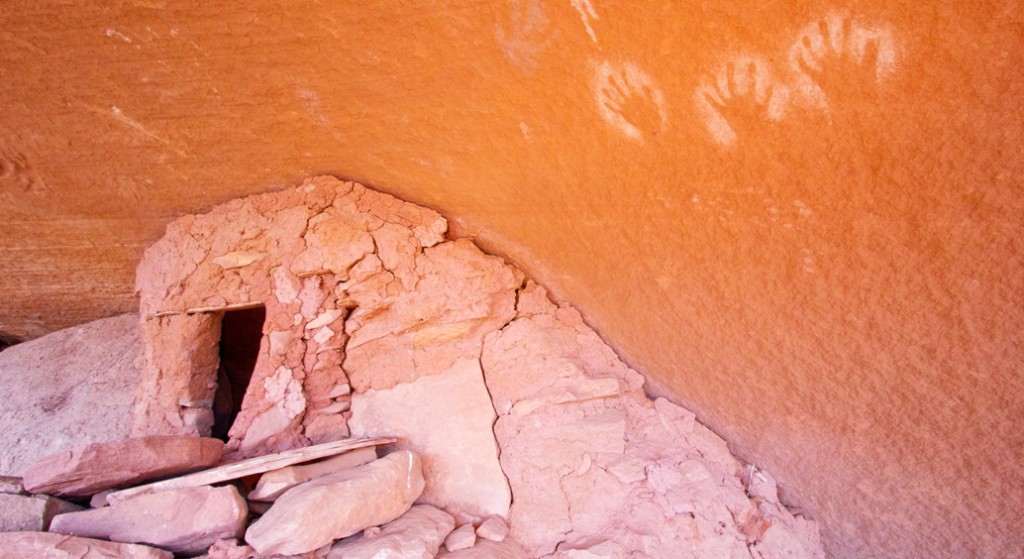 An expose in the Arizona Republic paints a damning picture of the Navajo Housing Authority. It’s a detailed account that attempts to add up the legacy—and lack thereof—of $1.6 billion in housing funds. We’ll talk to the reporters about their series and what’s being done now. We’ll also revisit some stories from 2016 including the Nooksack disenrollment fight and others.