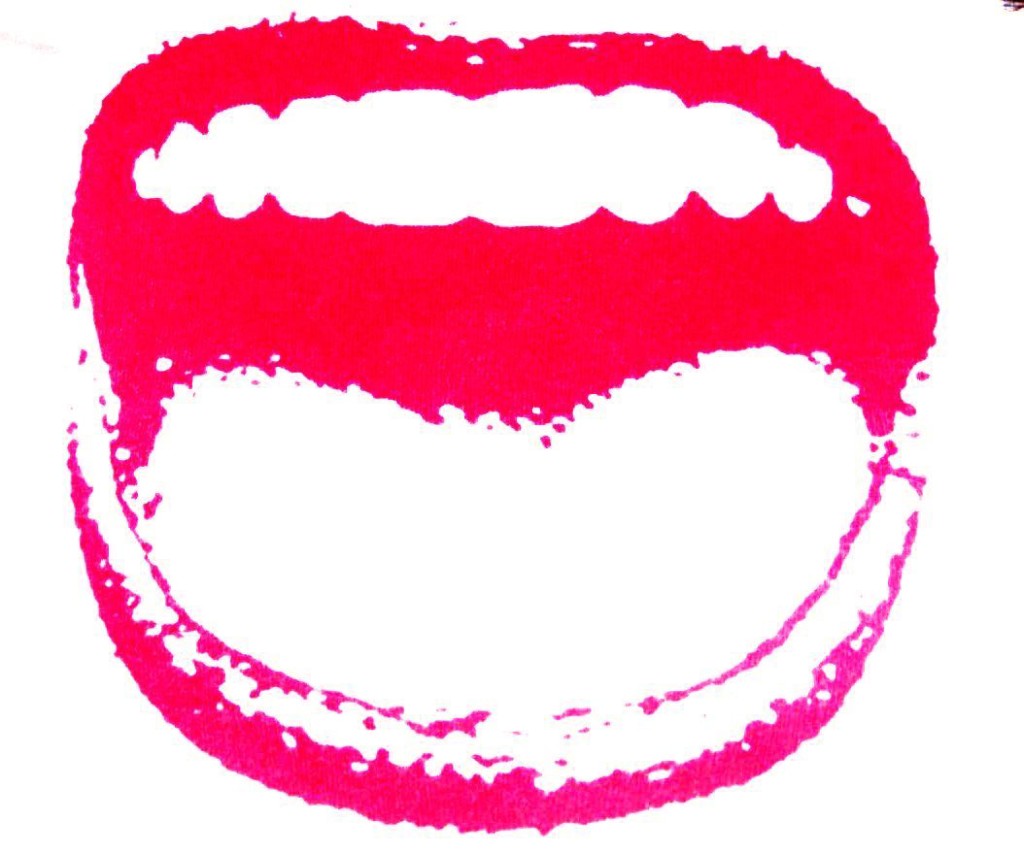 Smoke Signals made “Hey Victor” an Indian Country catchphrase. You can probably hear it in your head: the rezzed-out long vowels and lyrical quality of Thomas Builds-The-Fire’s salutation to Adam Beach. Have you ever wondered where that reservation accent comes from? Do you know people who switch between a “rez accent” and a “white accent”? Many of us don’t even realize we have an acent, but others are acutely aware that they don’t sound typically Native. On this episode of Native America Calling, the “Native” accent and what it says about us.

Mentioned on the show: