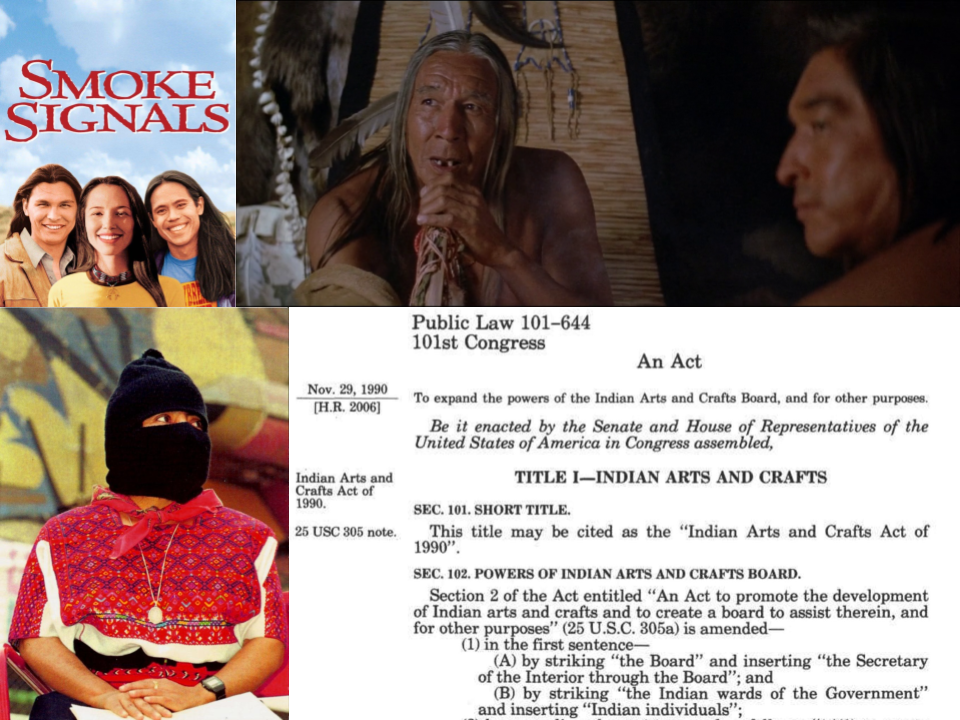 The U.S. Congress passed both the Native American Graves Protection and Repatriation Act and the Indian Arts And Crafts Act in 1990—two pieces of legislation with significant power to protect culture. On the international front, the Zapatista Army of National Liberation in Mexico rose up in an effort to reclaim their land and resist globalization. Dances With Wolves captured audiences’ attention with a Native cast and a Best Supporting Actor Oscar nomination for Graham Greene, while a new generation of Native writers and directors made their voices heard. Today on Native America Calling, Shawn Spruce remembers the Native ’90s, as part of our series Through The Decades, with Shannon  O’Loughlin (Choctaw), executive director of the Association on American Indian Affairs, and Vincent Schilling (Akwesasne Mohawk), editor of NativeViewPoint.com and certified Rotten Tomatoes critic. 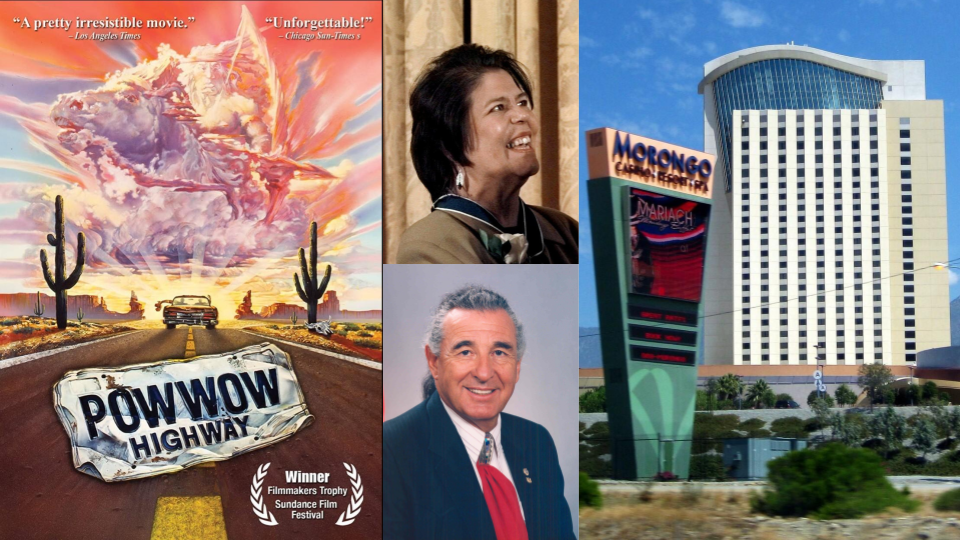 The 1980s saw the rise of gaming on Native nations, a momentum that brought about the Indian Gaming Regulatory Act in 1988 with revenue quickly hitting $100 million. Wilma Mankiller became the first female Principal Chief of the Cherokee Nation and Ben Nighthorse Campbell started his long and historic career as an elected leader. Today on Native America Calling, Shawn Spruce has the next installment of our new series Through the Decades with Dr. James Riding (Pawnee), a retired professor and founding member of the American Indian Studies program at Arizona State University focusing on repatriation, sacred sites protection, and Pawnee history and culture; Larry Nesper, Emeritus Professor of Anthropology and American Indian Studies at the University of Wisconsin-Madison and author of the book The Walleye War: The Struggle for Ojibwe Spearfishing and Treaty Rights; and America Meredith (Cherokee), writer, visual artist, independent curator, and publishing editor of “First American Art Magazine”. 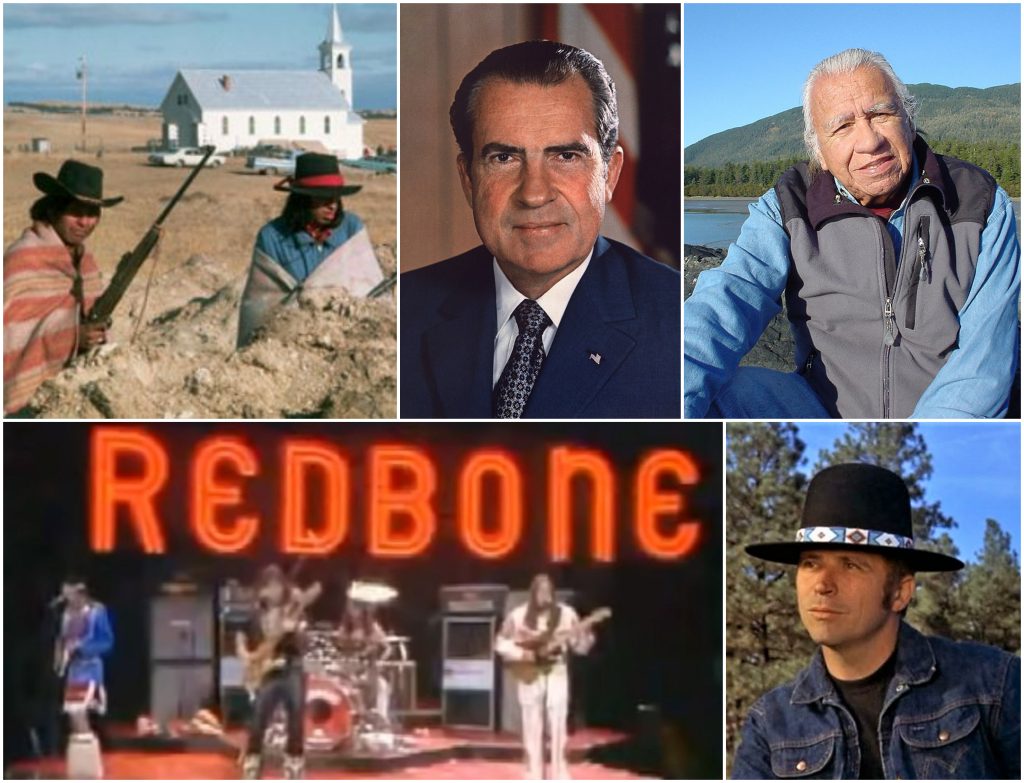 Watergate, Vietnam, and disco are some of the major highlights that define the 1970s. For Native people, it’s the decade of the Wounded Knee occupation, Self-determination, the federal Boldt decision, and Redbone’s “Come and Get Your Love”. Today on Native America Calling, as we continue our trip through the decades, Shawn Spruce looks at some of the highs and lows of the ‘70s through a Native lens with Dr. David Wilkins (Lumbee), professor at the University of Richmond; Dr. LaNada War Jack (Shoshone-Bannock), writer, activist, and the chair of Indians of All Tribes in San Francisco, CA; Vincent Schilling (Akwesasne Mohawk), editor of NativeViewPoint.com and certified Rotten Tomatoes critic; and Pat Vegas (Mexican/Yaqui/Shoshone descent), singer, songwriter, producer, and bass player for the band Redbone. 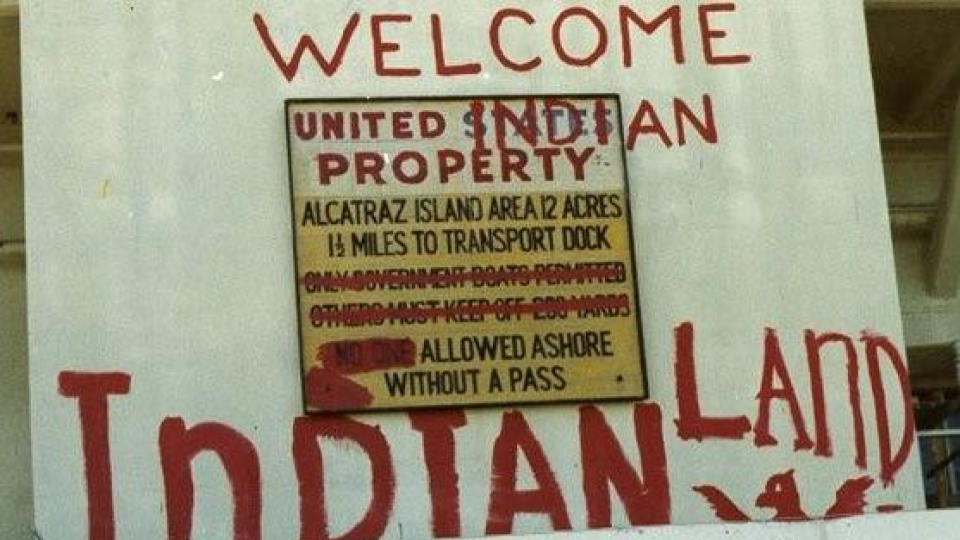 The 1960s saw the start of Native student activism and the birth of the American Indian Movement. The decade also saw the beginning of the era of Self Determination. It was a pivotal time for Native Americans, all set against the backdrop of the Vietnam War and the violent struggle over civil rights. In the background was iconic music that included Buffy Sainte Marie and Link Wray, and a new type of film known as Revisionist Westerns that attempted to show–with varying degrees of success–Native characters in a positive light. In the first in our series“Through the Decades,” we remember the politics, significant events, and pop culture that influenced Native America.