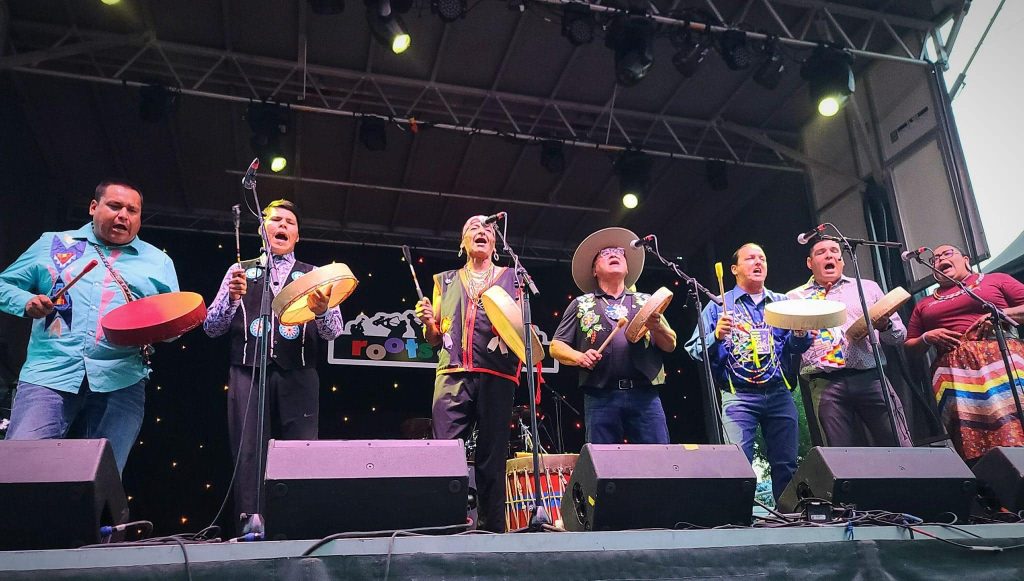 Forty years after four brothers first formed the famed powwow and Round Dance band, Northern Cree is releasing their first fully self-published and owned record, “Ôskimacîtahowin: A New Beginning:”. The album is produced by Bear Witness and 2oolman from Halluci Nation. As many as 16 musicians perform with Northern Cree at any given time. Friday on Native America Calling, Shawn Spruce hears from the new album and what’s next for this band originally from Treaty Six Territory.