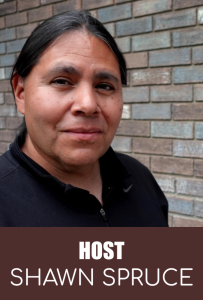 In a city known for celebrities, a mountain lion’s improbable, decade-long occupation of Los Angeles’ Griffith Park earned him a status any movie star would envy. P-22 was euthanized after wildlife officials determined his injuries and illnesses made it impossible for him to continue living in the wild without significant suffering. Now, area tribes say they want a say in what happens to the famous lion’s remains. Today on Native America Calling, we’ll look back on the life of P-22 and get an overview of how some tribes view mountain lions with tribal secretary Kimberly Johnson (Gabrieliño Tongva from the San Gabriel Band of Mission Indians), Alan Salazar (Fernandeño Tataviam Band of Mission Indians), tribal elder on the elder’s council and traditional storyteller; and Dr. Christina Swindall (Gabrieleño), secretary for the Gabrieleño Band of Mission Indians–Kizh Nation.