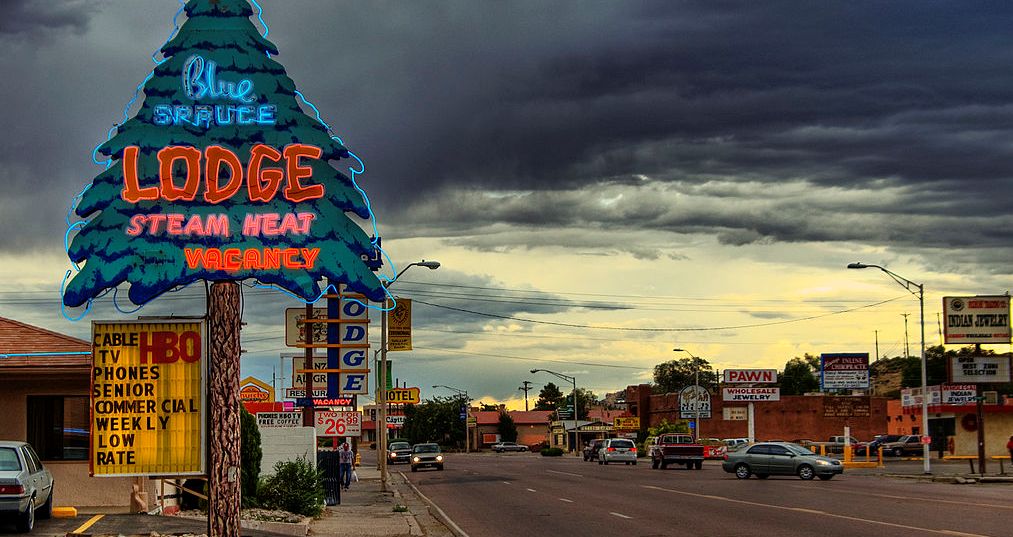 The mayor of Rapid City, South Dakota found himself in the hot seat for poorly-worded comments about Native Americans and panhandling. The comments came as the city near the Pine Ridge Reservation is trying to improve relations after several ugly interactions between Native American and non-Native residents. Towns near reservations often struggle with the outward expressions of entrenched prejudice. We’ll talk with community members about the long, slow process of reconciliation in border towns. 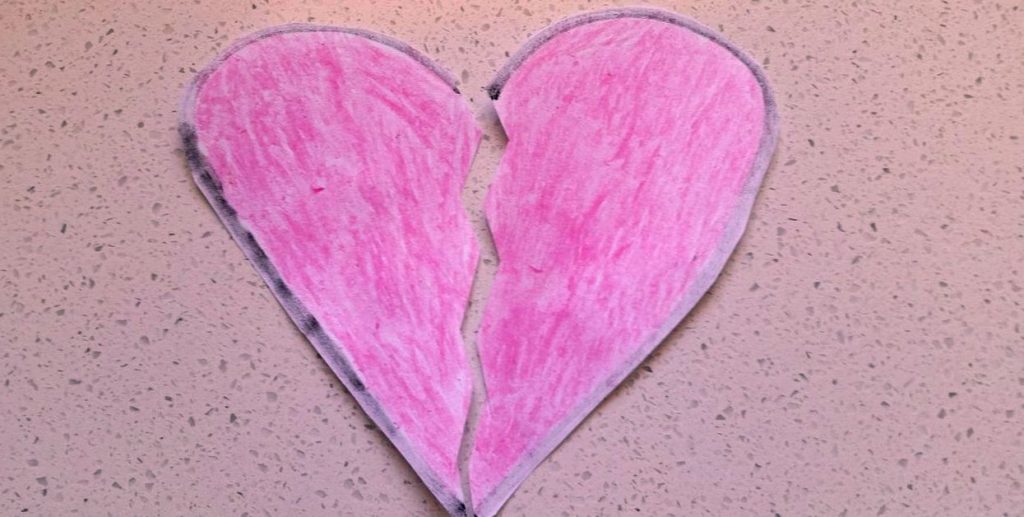 The decision to end a relationship is almost never easy. Whether it’s a marriage or a long term relationship, breaking up can be painful for everyone. Experts have advice on how to know it’s time to break it off and some ways to do it. They also have insights on what to expect afterwards and some things to think about ahead of time. 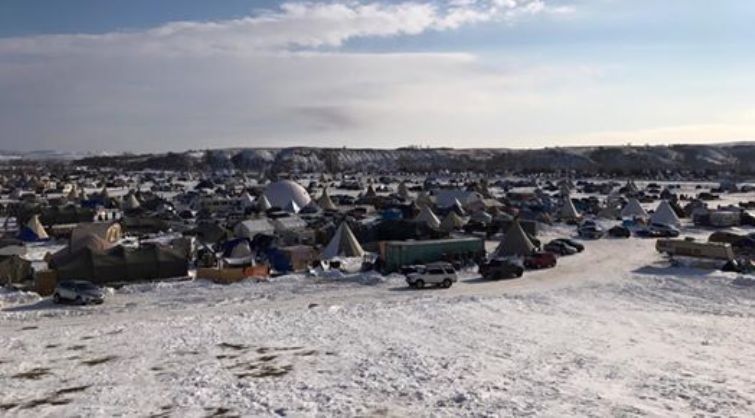 What are the next steps now that the U.S. Army Corps of Engineers says it will grant the easement to complete the Dakota Access Pipeline project near Standing Rock? The number of people remaining at the camps in opposition to the Dakota Access Pipeline is estimated at a few hundred. Thousands of people have set up camp, at one time or another, at Oceti Sakowin, Sacred Stone and several other camps along the Cannonball and Missouri Rivers in North Dakota. They’ve endured harsh conditions, violent encounters with police, rubber bullets, water hoses and, now, extreme winter weather. But there are also stories of camaraderie, ceremony and hope. We’ll talk with people and take your calls about what the camps can accomplish.

An interview with Lakota attorney Chase Iron Eyes (Standing Rock Sioux Tribe) about his arrest and other recent events: 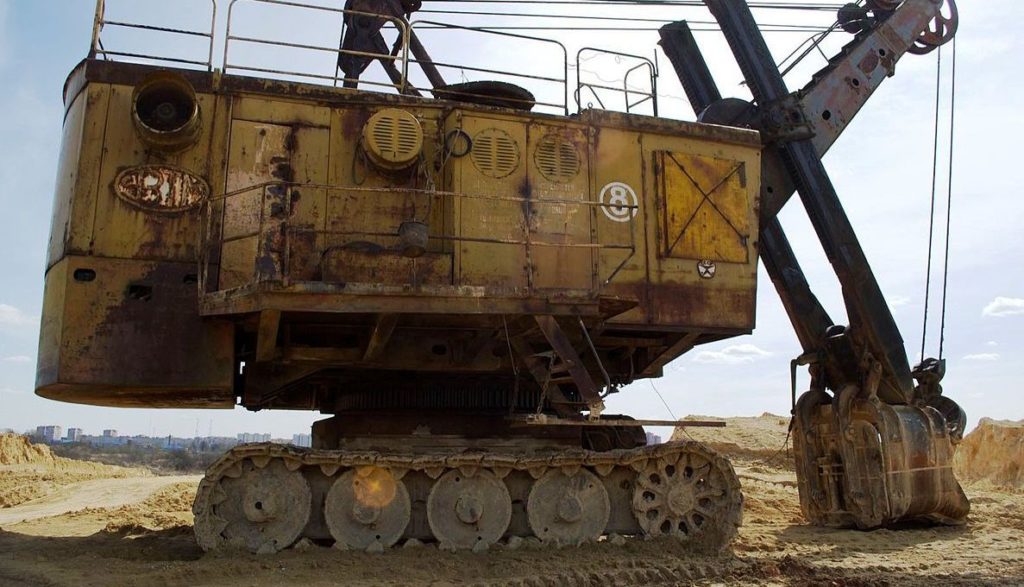 Since taking office, President Trump, has taken action on promises to cut environmental regulations and advance energy industry projects from coal to oil pipelines. With that in mind, we’ll take a look at two proposed mines that could also get caught up in the pro-industry momentum. The Back Forty Project in Michigan promises large deposits of zinc and gold. But the Menominee Indian Tribe of Wisconsin opposes the project for environmental reasons and because of its close proximity to sacred places. In Arizona, the Resolution Copper mine is expected to cover 7,000 acres, take 10 years to build, and operate for another 40 years. The San Carlos Apache tribe opposes it because the land is considered sacred. We’ll get updates on these and what hopes tribal leaders and others have for fighting them. 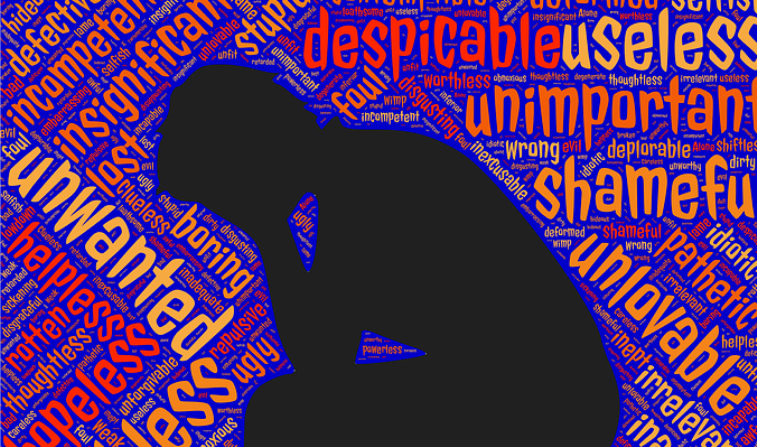 Nearly 9 percent of Native Americans experienced a major depressive episode according to the 2013 National Survey on Drug Use and Health: Mental Health Findings. That means they experienced severe problems with sleep, eating, energy, concentration, and self-worth—enough to interfere with their daily lives. The survey lists Native Americans as the group with the highest rate of depression. We talk to experts about the signs and treatments for depression and some of the suspected causes for the illness in Native populations. 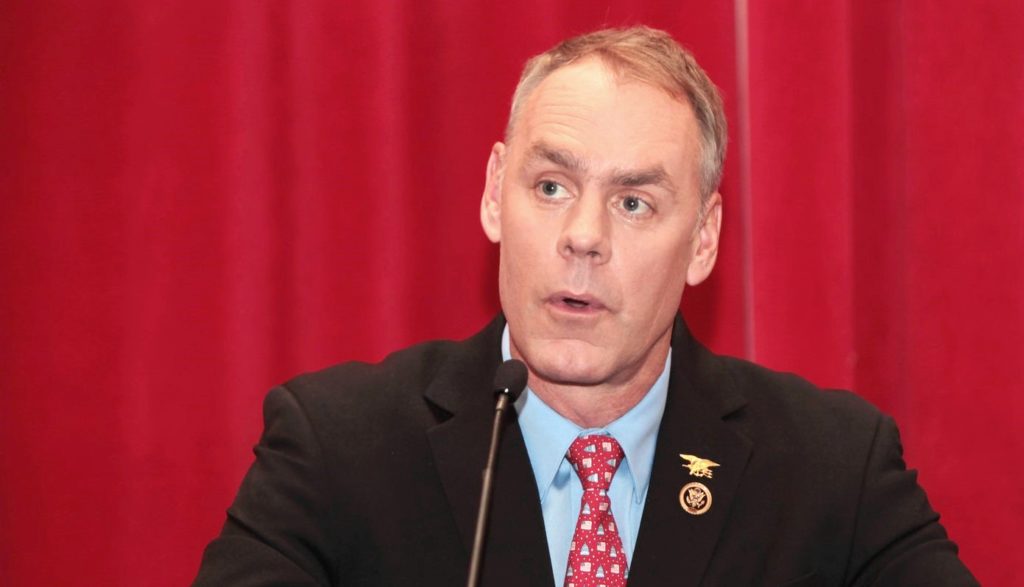 There are few U.S. cabinet positions that have more interaction with Native Nations than the head of the Interior Department. The job entails overseeing the Bureau of Indian Affairs, the Bureau of Indian Education as well as protecting and managing federal natural resources. Congressman Ryan Zinke is President Trump’s Interior secretary choice. We’ll discuss Rep. Zinke’s track record with tribes and what his role means for critical issues in our Native Nations. 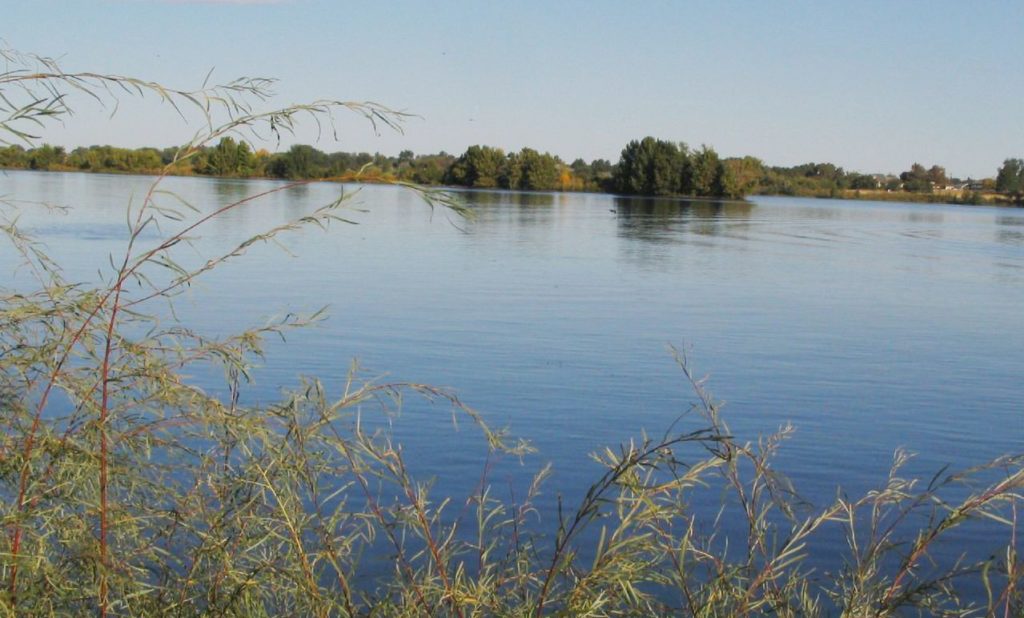 We’re within weeks of the Ancient One, also known as Kennewick Man, of returning to tribes in Washington state. It’s been a 20-year battle to get to this point. The argument between archaeologists and tribes was finally settled by a DNA test and several court rulings. We get an update on the status of the 9,000-year-old remains and find out how tribal leaders in Washington are preparing for their return. 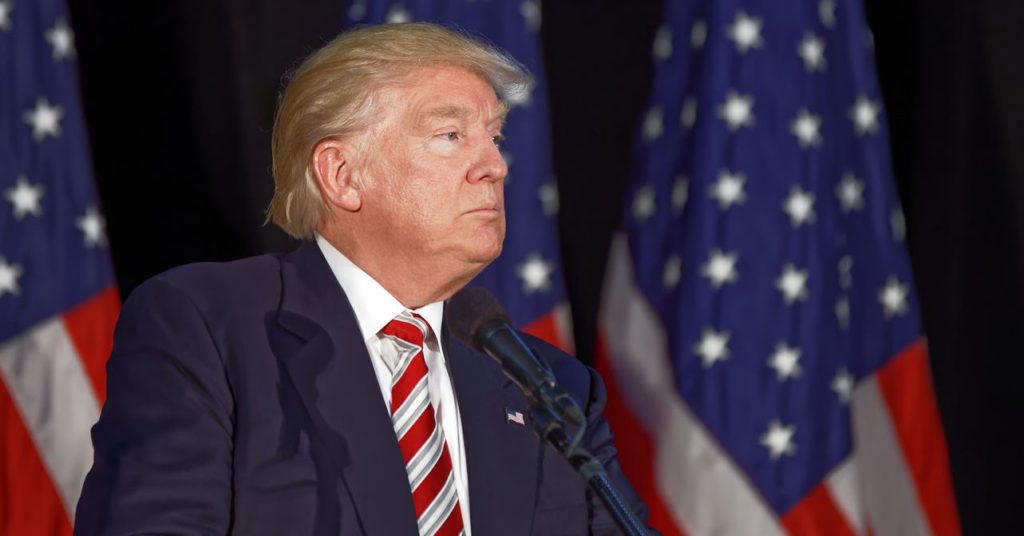 With a stroke of the pen, President Donald Trump revived the Dakota Access Pipeline construction. Now, officials say an easement to complete the pipeline is coming. The actions have sparked calls by pipeline opponents for renewed and escalated resistance. The chairman of the Standing Rock Sioux Tribe says the tribe will continue to fight the project in the courts. Where is the movement to halt the pipeline headed from here? 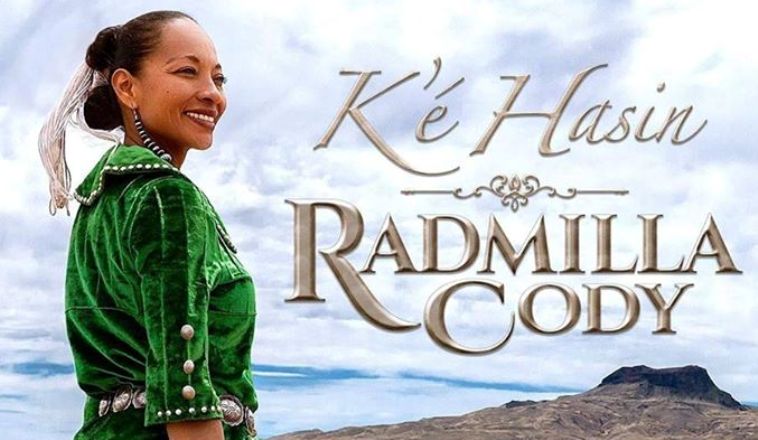 Grammy Nominee Radmilla Cody from the Navajo Nation is exploring her Diné foundation in her latest album “K’é Hasin.” The title translates to kinship and hope and sets the pace for the 13-track album that features both the Navajo and English language. With titles like “A Woman’s Journey” and “Walking Through Life,” listeners are invited to learn more about the importance of community and culture in sustaining a strong native life. We invite you to join us as we talk with our January Music Maker, Radmilla Cody. 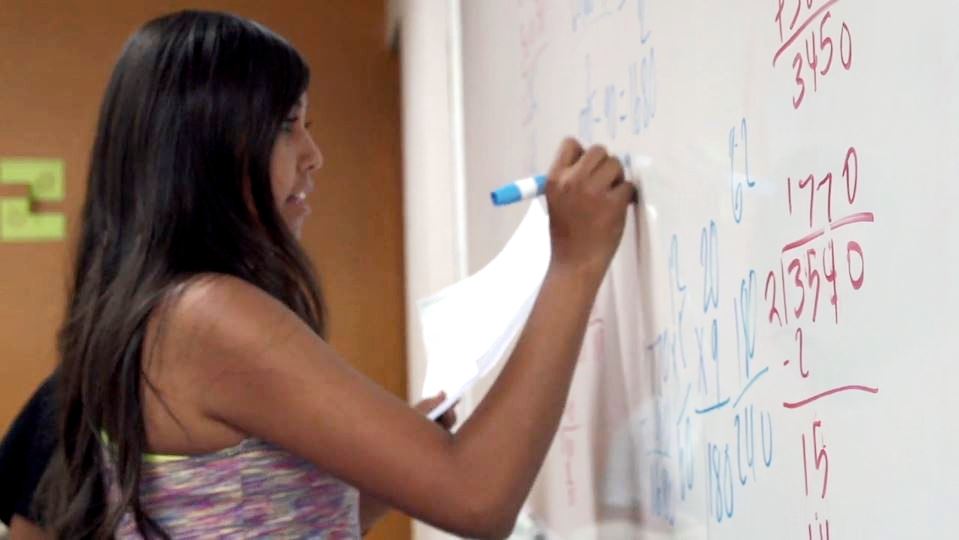 It can be daunting to stand in front of a classroom trying to solve a complicated math problem. For many of us, just balancing our checkbooks is scary enough. For American Indian and Alaska Native students math scores are generally lower than the national average. We continue our look at STEM subjects by exploring some innovative ways math is taught to Native students. Can using culture help students improve in mathematics?

Mentioned on the show: Educators of Native American Students