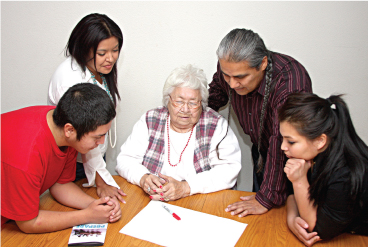 When natural disasters strike communities, the federal government is supposed to help with funding to rebuild homes and buildings. Federal Emergency Management Agency (FEMA) dollars are available after a natural disaster is declared. Has your community used FEMA funds to respond to a storm, flood or fire? Has your tribe received money the federal government set aside for rebuilding? What FEMA policies don’t work in Native America? 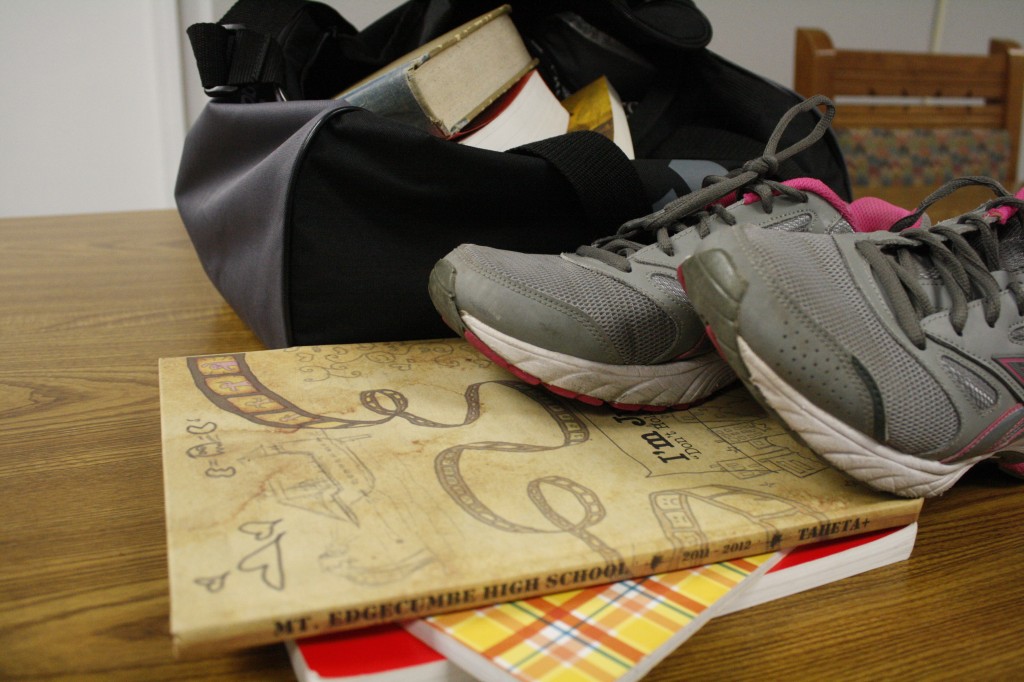 Sports are a part of every school year and basketball, football, and cross country are especially popular across Native America. Does your child or grandchild play a sport? Do you think young people can balance academics and sports? The Centers for Disease Control and Prevention recommend that children should have 60 minutes of physical activity a day. Some studies suggest a link between physical fitness and higher test scores. Do you think participation in sports can lead to academic success? Or do sports take too much attention away from the classroom?

Dr. Derek Van Rheenen – director of the Athletic Study Center and faculty director for the Cultural Studies of Sports in Education at the University of California Berkeley 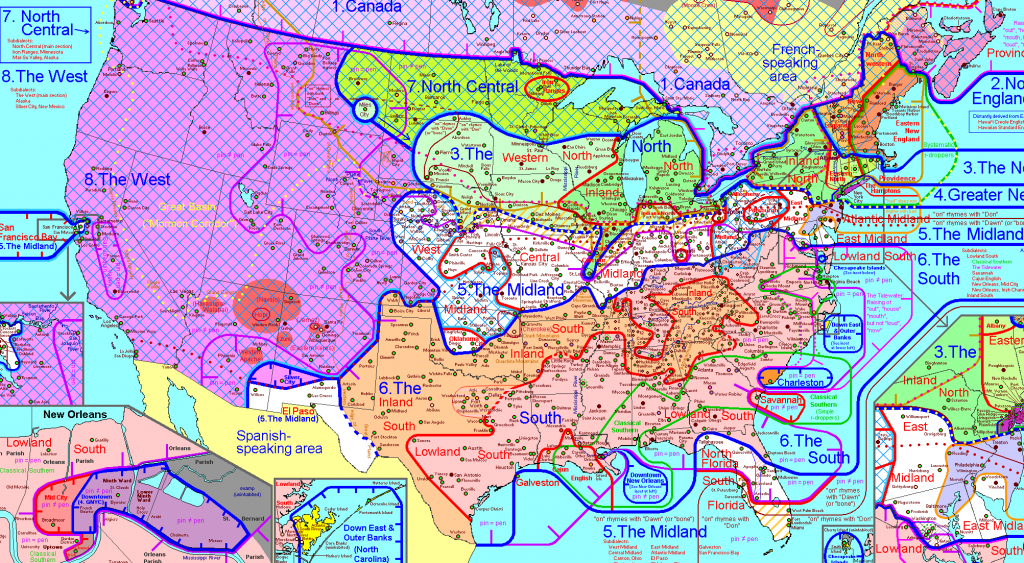 Do you have an accent? With a trained ear, you could figure out what tribe someone is from just by listening to them speak. Some say you can also tell which part of the reservation someone is from. Across Native America, there’s a wide range of accents and drawls. We want to hear your accent! We want to know if you say “ay” or “nay.” Are there made up words that only your tribe uses? Do you mix your Native language with English? 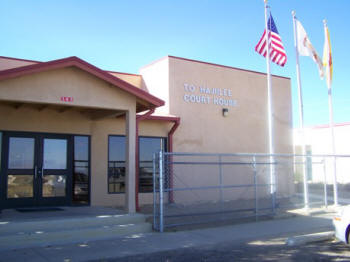 Individuals across Native America have been through the court system after being arrested on drug and alcohol charges. They can face fines and jail time in state or federal facilities. But some tribal courts are taking a different approach. Recently they’ve implemented tribal healing to wellness courts that deal with members who commit alcohol and drug related crimes and struggle with addiction. These courts are modeled after state drug courts but they are take into account culture and language as a part of treatment and healing. Each tribal court can be very different from the next. How exactly do they work? Do you think healing to wellness courts are a good idea? Do you think they could help the people in your community begin the process of healing? 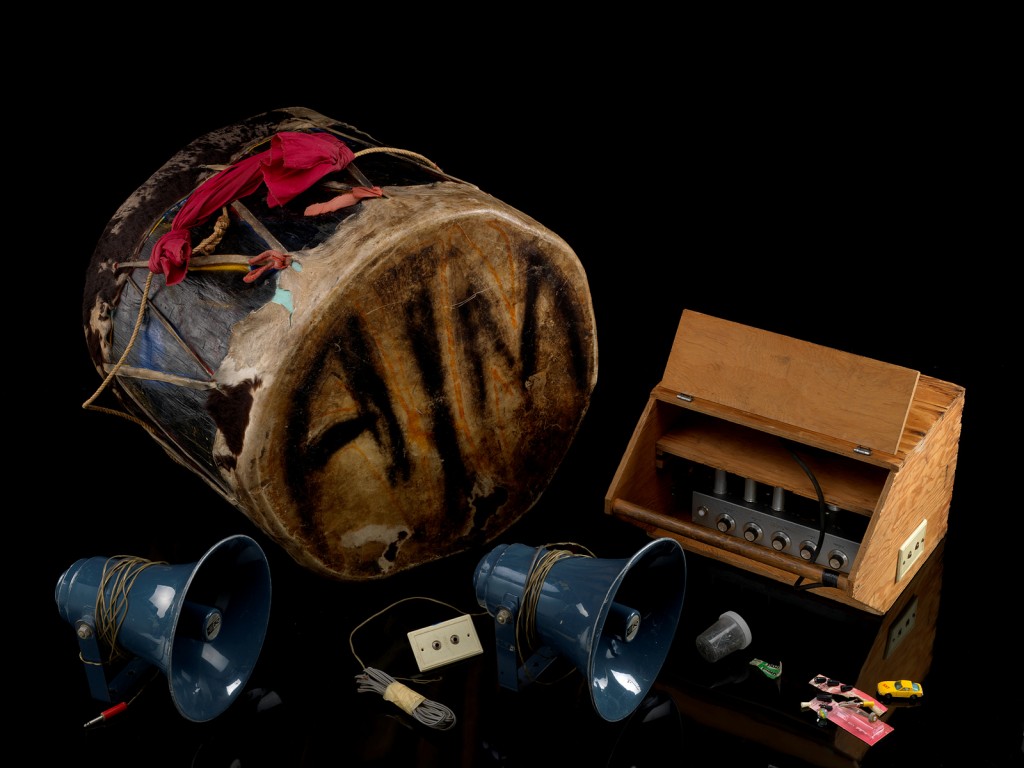 “Nation to Nation: Treaties Between the United States and American Indian Nations” is our September 2014 Book of the Month. This collection, edited by activist and author Suzan Shown Harjo (Cheyenne/HodulgeeMuscogee), covers a new exhibit that marks the 10th anniversary of the National Museum of the American Indian (NMAI). The pages of the book represent a conversation about the impact treaties made the U.S. government have had on our tribal nations. How deeply rooted are treaties in to your tribe’s history? Have your own treaties been honored? Do you feel treaties have the same strength today as they did when they were first made? What can we learn about the U.S. from past agreements?

A video of Baltimore Ravens football player Ray Rice punching his then fiancée and dragging her out of an Atlantic City Casino surfaced earlier this year. The NFL initially suspended Rice for two games. But when the full-length video of the assault was released last week, public outcry prompted the NFL to suspend Rice indefinitely and the Baltimore Ravens cancelled his contract. While some are questioning the initial punishment Ray Rice received, others are taking the opportunity to talk about the experience of Janay Palmer, who married Rice a month after the attack. The twitter hashtag #WhyIStayed is trending with a personal stories about why people stayed in abusive relationships We will bring this conversation to our talking circle while we discuss why people might stay, and how some eventually left, an abusive situation. Guests include: Tina Olsen (Yaqui) executive director of Mending the Sacred Hoop and Jeremy Nevilles-Sorell (Ojibwe), a training and resource director for Mending the Sacred Hoop. 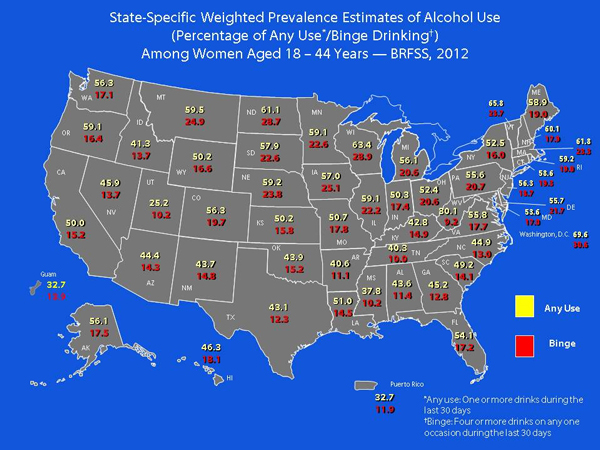 The time before a baby’s birth is crucial for later health. If a mother drinks alcohol while pregnant, that can put the baby’s health in danger. Alcoholics and moderate drinkers run the risk of harming their babies every time they think about taking a drink, or going out on a binge, while they’re pregnant. Native Americans have some of the highest rates of Fetal Alcohol Spectrum Disorder (FASD) in the country, according to the Centers for Disease Control. It’s a condition that potentially causes a wide range of problems. Children with FAS have mild to severe mental, physical, behavioral and learning problems. It’s 100 percent preventable, yet it’s still happening. Is this an issue in your community? Is it something people can talk openly about, along with possible solutions? Join us as we discuss what can be done to curb this health concern in our Native communities. 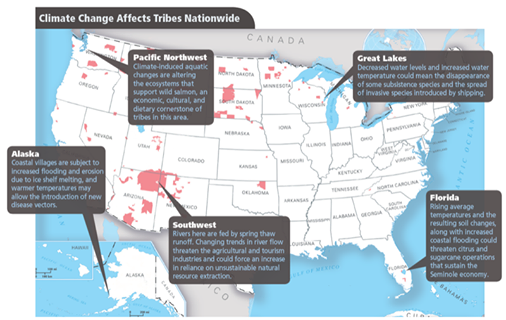 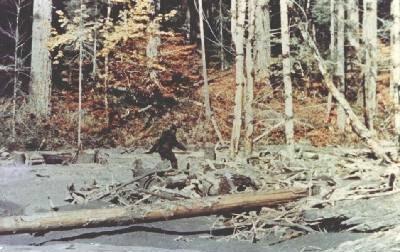 Native Americans saw Bigfoot first. The Choctaw call this mysterious being “Shampe,” the Chinook call it “Skookum,” the Salish call it “Sasquatch” and the Navajo call it “Bekee Nitsaw.” Some tribes even have stories that are passed down from generation to generation about these big, hairy beings that live in the wilderness. To us, Bigfoot is an evil being, a friend, a guardian or a supernatural being one shouldn’t be worried about. What does your tribe call Bigfoot? Does this mysterious creature play a role in your culture and folklore? Have you seen Bigfoot? And what about little people?

Native America Calling and National Native News are covering the 2014 elections through a series of special programs and reports from Native communities.

On Native America Calling, we provided listeners with an update on the potential impact of the 2013 Supreme Court decision Shelby County v. Holder. We also discussed voter registration and efforts to turn out the Native vote in 2014.