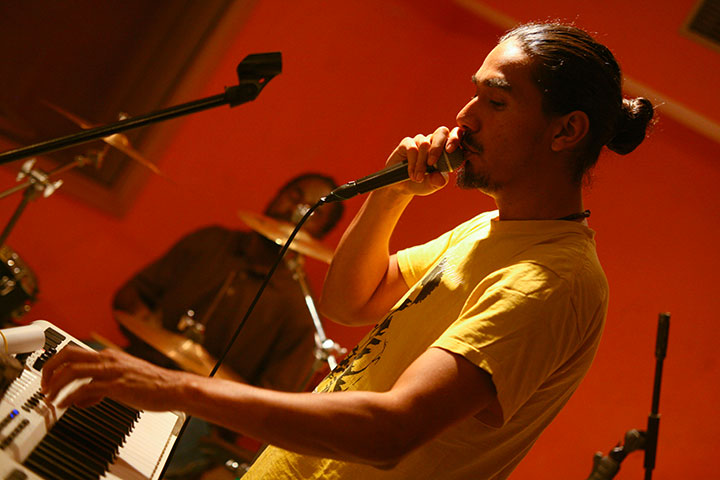 Our latest Music Maker is Audiopharmacy. The band hails from San Francisco and their music is a fusion of hip-hop, dub, soul and roots.

Join us November 24th for a live conversation with the band. We’ll also sample music from their latest album. 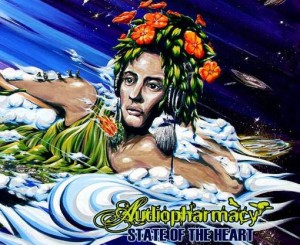 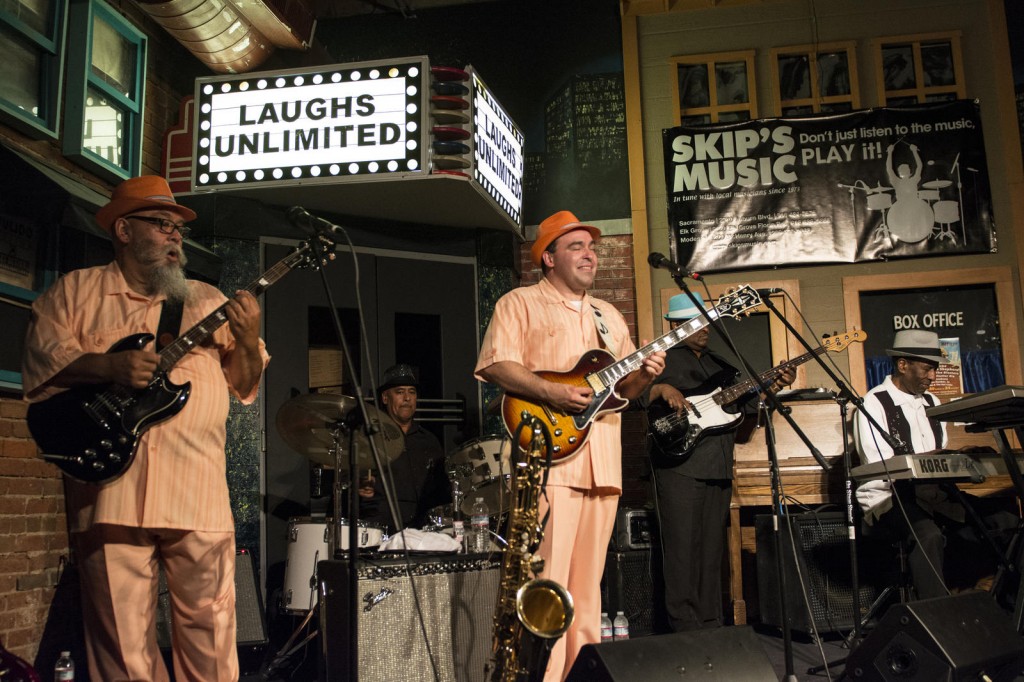 Richard had grown up around music all his life, having learned to play guitar and sing Country music from his mom. He mostly admired Blues & Soul. When Paul was a young teenager at 14, Richard taught Paul to play guitar, encouraging him to be a Lead Guitarist. Paul, inspired by B.B. King began imitating the electric blues guitar he heard on the radio and CD’s, also practicing his vocals. In May 2003 they debuted as “Twice As Good, 2XG” in Santa Rosa, CA. Since then they have been all over the USA, released 6 albums, gained a West Coast Blues Award and a Native American Music Award, a great write-up in the San Francisco Chronicle, shared the stage with many legends and famous artists, and continue to garner success and praise with Paul leading the band through flashy show tunes with soulful vocals, screaming guitar, and unbelievable stage presence.The name “Twice As Good” is not a claim of status. To Paul & Rich it is a dedication to hard work and quality of craft; about believing in one’s self, not being shy, and having the courage to try something as hard as becoming a successful professional musician. They were once told, “you can’t make it in the music business, you got to be twice as good,” so they replied, “well all right then. We will be, Twice As Good.” 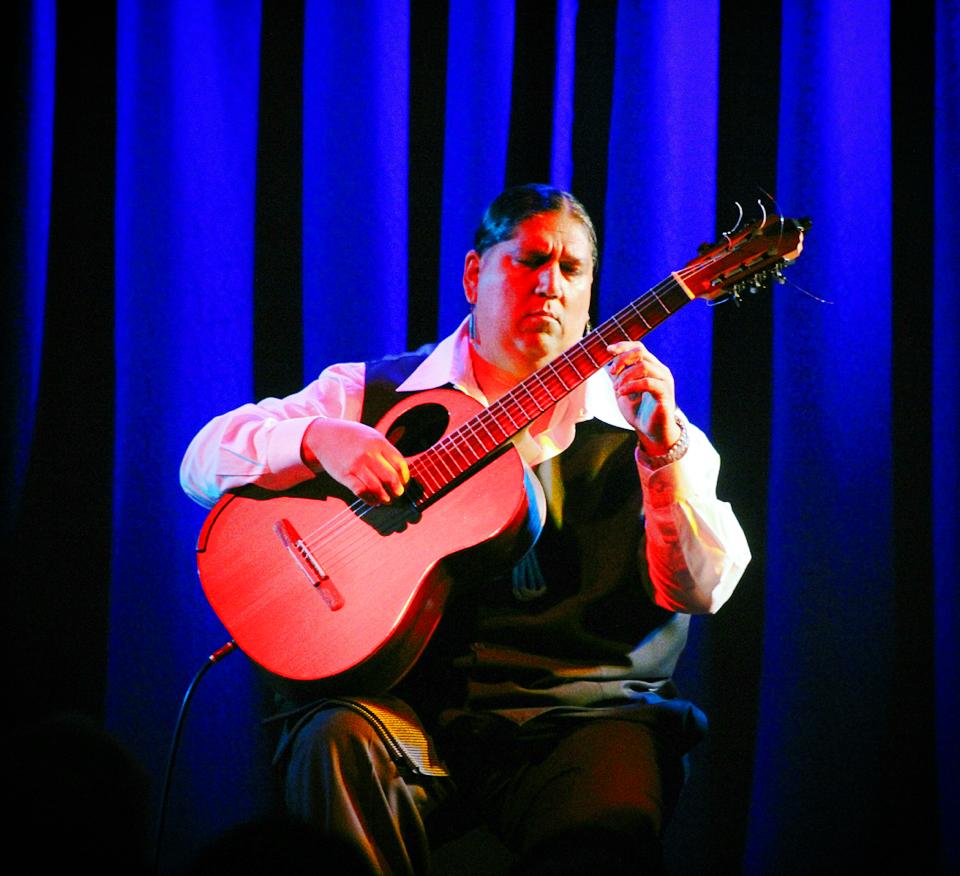 Gabriel Ayala from the Yaqui Nation shares his vibrant style of music, which he calls JazzMenco, in his new album “Live At The Mission.” This 10-track ensemble of rhythm and energy features the cutting sounds of Flamenco and classical guitar. Ayala is known for his ability to make the guitar strings sing a song of grace and passion. We invite you to join us for our September Music Maker edition as we take in the latest sounds of Gabriel Ayala.