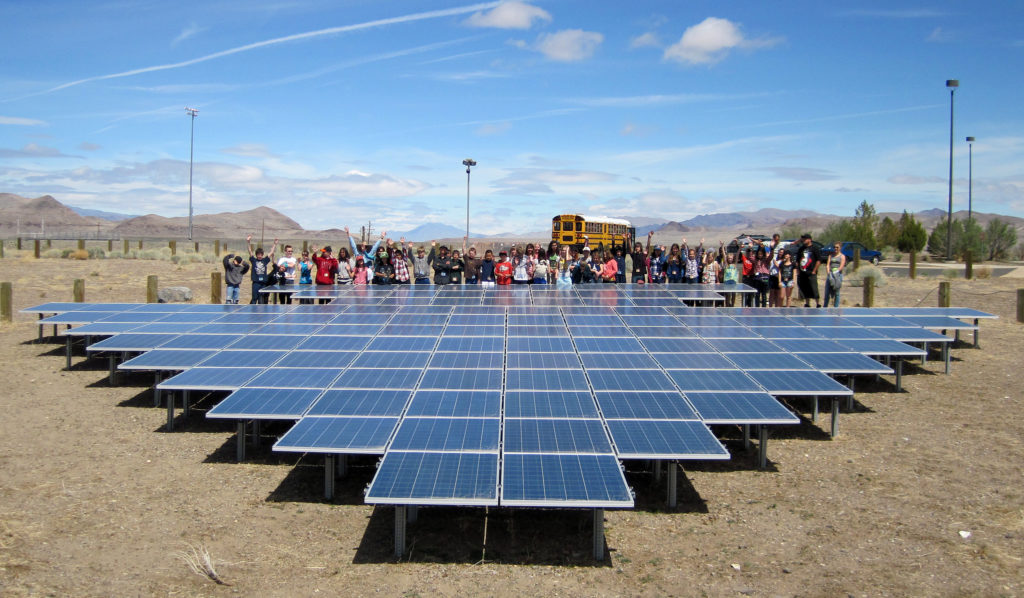 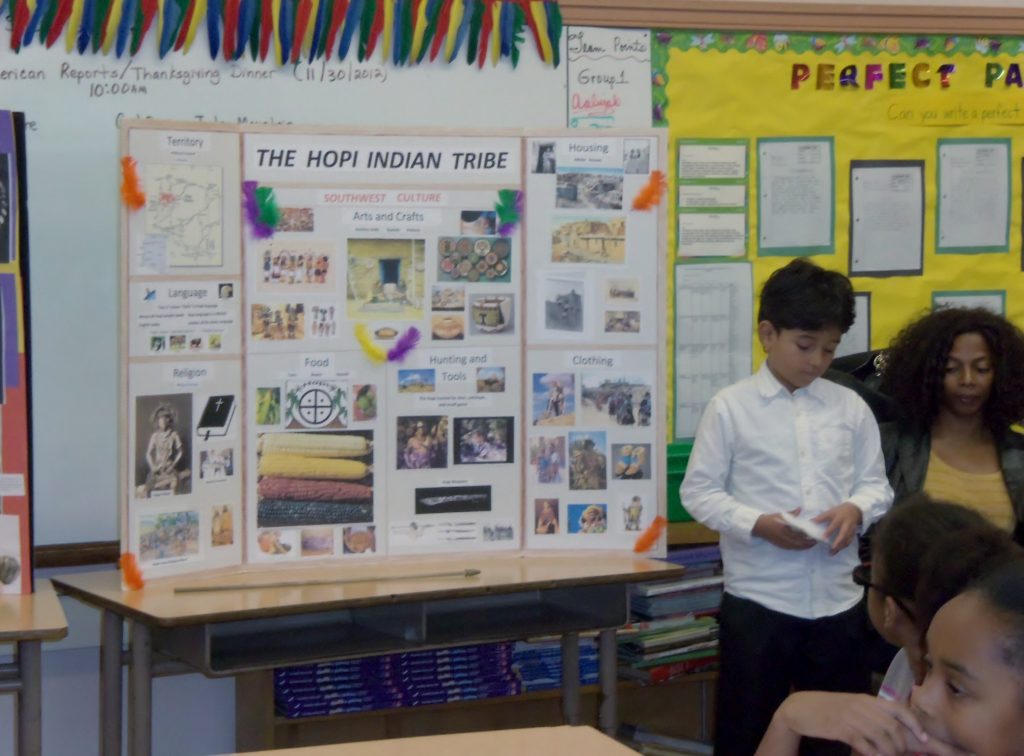 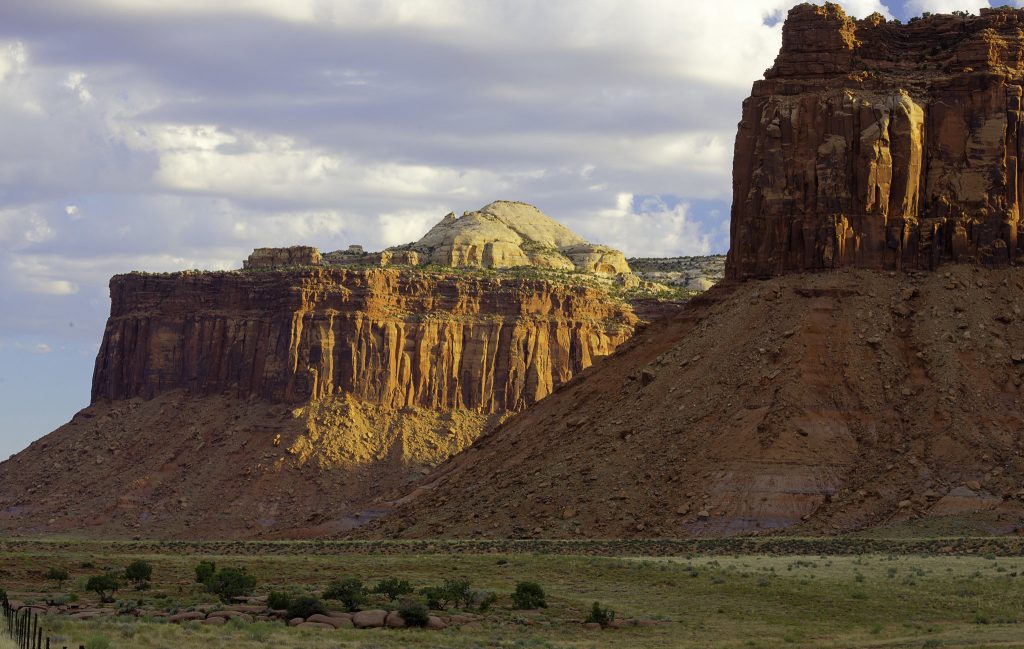 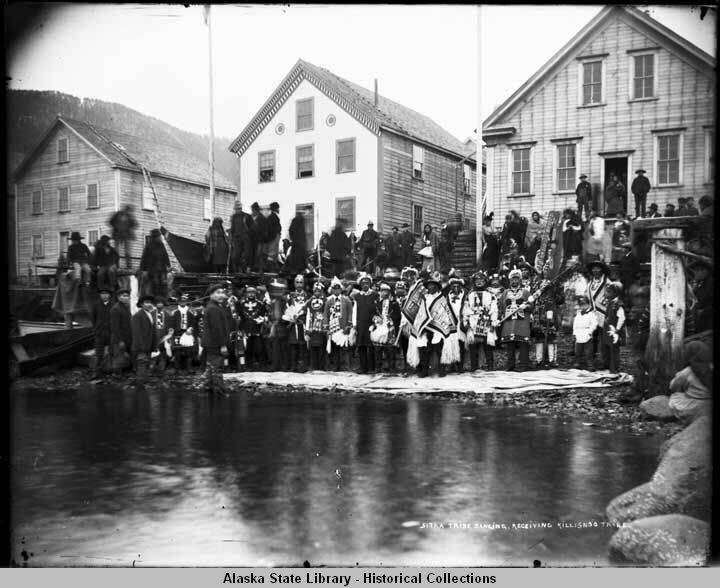 Tlingit clan houses are both physical structures and important traditional entities encompassing family, ceremony, and connectedness. In Sitka, clan houses are slowly disappearing, caught between Tlingit custom and conventional legal constraints. But now there’s new hope on the horizon with the repatriation of one of the properties in Sitka. It’s reviving awareness and the possibility of finding solutions to preserve these important cultural touchstones. Today on Native America Calling, Shawn Spruce speaks with Jerrick Hope-Lange (Tlingit); Louise Brady (Tlingit); Chuck Miller (Tlingit), caretaker of the Platform House; and James Poulson, architecture historian and photo editor for the Daily Sitka Sentinel. 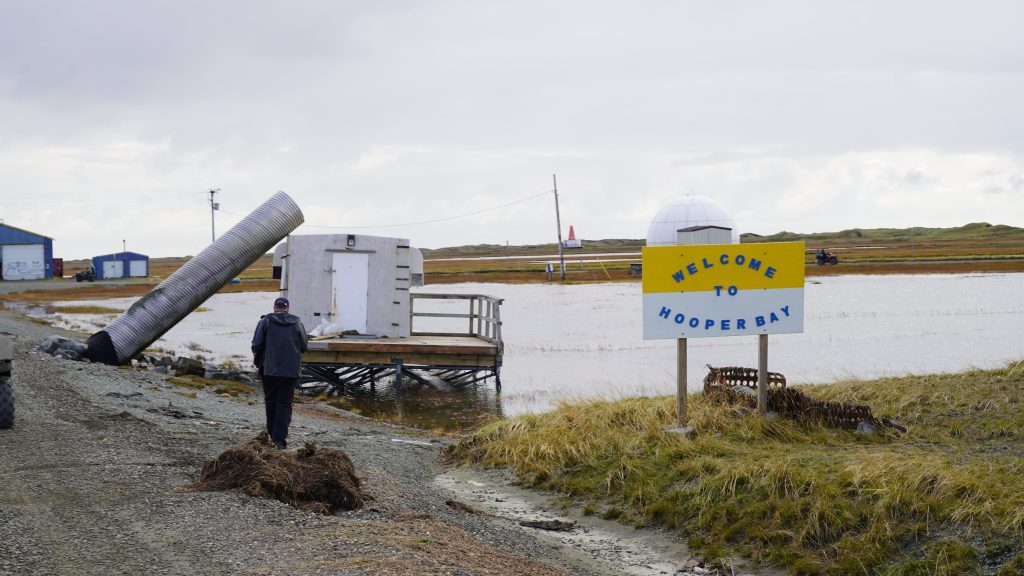 Gov. Mike Dunleavy (R-AK) is seeking federal disaster funds after a major storm battered a thousand-mile stretch of the state’s western coastline. The storm caused flooding and wind damage that destroyed homes, roads, power lines, and other infrastructure – and displaced hundreds of residents. Today on Native America Calling, Shawn Spruce hears about the immediate effects of the storm and measures to help residents with Jan Olson (Yup’ik), tribal administrator for the Native Village of Hooper Bay; Peter Tuluk (Kashunamiut), general manager for KCUK Radio; Emily Schwing, freelance reporter and Rick Thoman, climate specialist for the Alaska Center for Climate Assessment and Policy. Plus, Gualterio Alomar (Taino), president of the Organization for Culture of Hispanic Origins, provides an update on the Hurricane Fiona disaster in Puerto Rico.

Break 1 music: Ocean Prayer (song) Pamyua (artist) Side A Side B (Side A) (album) 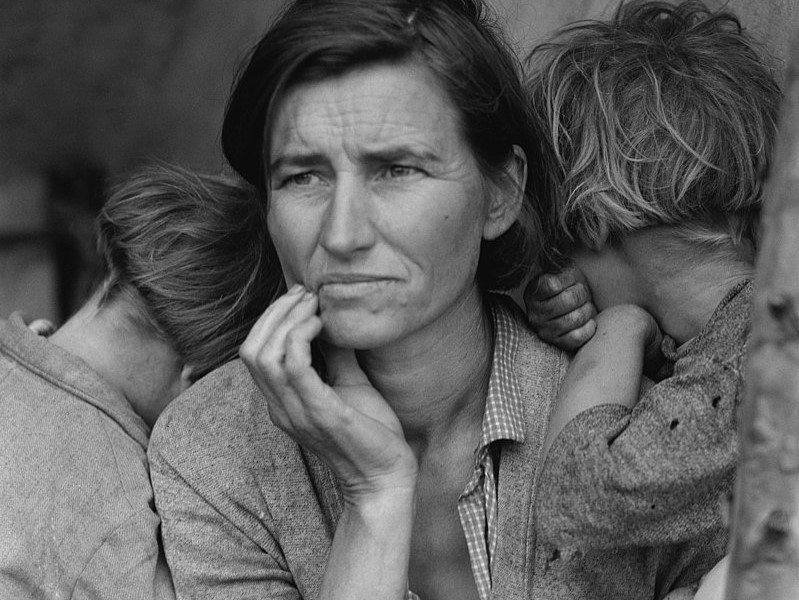 The story of the Dust Bowl often focuses on the plight of European settlers whose agricultural promise descended into absolute ruin during decades of drought, but the nation’s most infamous climate disaster also precipitated the needless forced slaughter of masses of Native-owned livestock and subsequent land and water use policies to the detriment of many tribes. Today on Native America Calling, Andi Murphy reflects on the Dust Bowl’s legacy for Native Americans with Dr. David Chang (Native Hawaiian), professor of history and American Indian Studies at the University of Minnesota; Dr. David Wilkins (Lumbee), professor at the University of Richmond; Larry O’Dell, director of communications at the Oklahoma Historical Society; and Greg Scott, Oklahoma Conservation Commission soil scientist and geomorphologist.

Plus, a recorded interview with Hannah Holleman, professor of sociology and environmental studies at Amherst College. 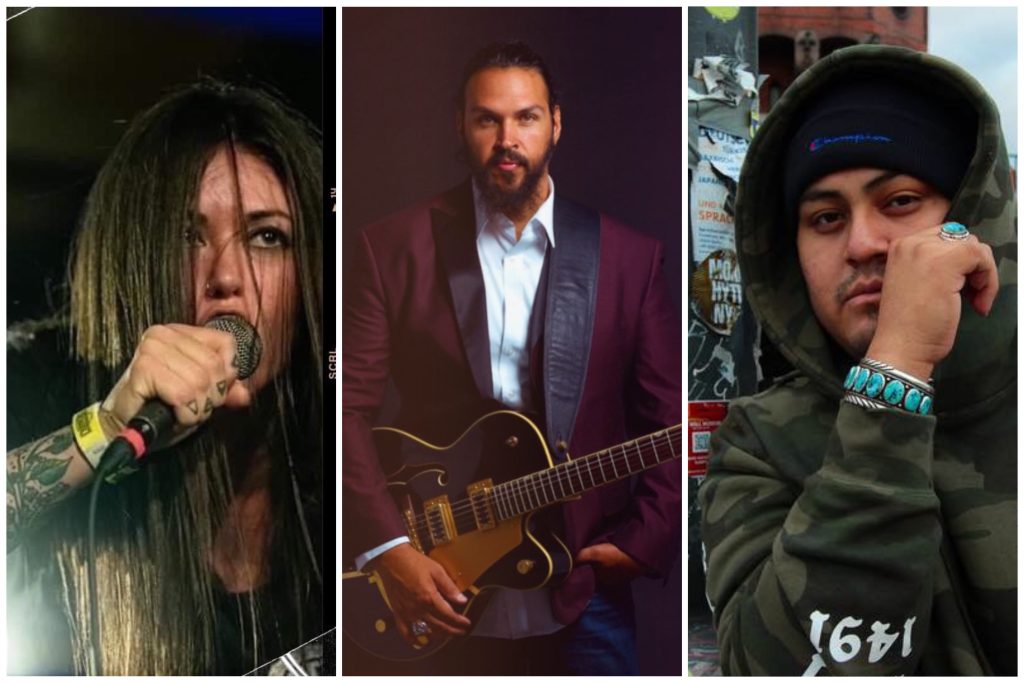 Today on Native America Calling, as summer wanes, Andi Murphy welcomes the beginning of autumn with a look at some brand-new music from established Indigenous musicians and newer acts that get us excited like rapper Nataanii Means (Oglala Lakota, Diné and Omaha) with his new album “GROWTH”; singer-songwriter Wayne Garner (Cherokee) with his new album “School for Savages”; and vocalist Nico Williams (Cherokee) and guitarist Kyle Williams (Ponca, Otoe, and Ioway) from Medicine Horse, who have dropped a few songs from their upcoming debut album. 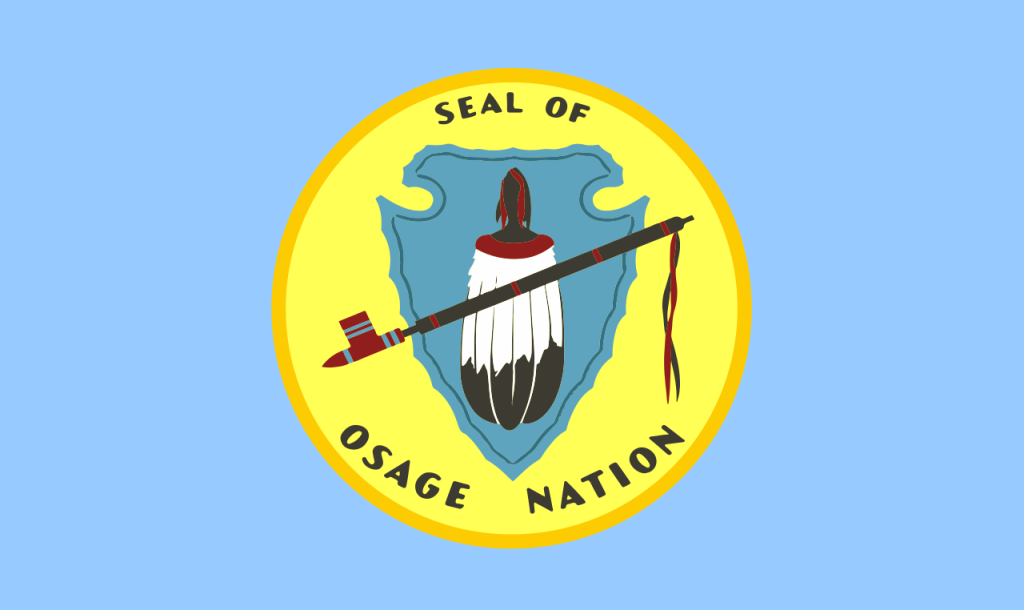 Just as courts are working through jurisdictional boundaries for the other tribes in Oklahoma, a district court judge determined the Osage Nation reservation does not exist. The judge asserts Congress disestablished the Osage reservation. Lawyers for the tribe and the criminal defendant in question promise to take the issue to a federal appeals court. It’s part of the ongoing legal push-and-pull in Oklahoma over criminal jurisdiction that has far-reaching implications. Today on Native America Calling, Shawn Spruce speaks with Billy Keene (Osage), Osage Nation Congress member; Elizabeth Homer (Osage), attorney and associate justice on the Osage Nation Supreme Court; and Matthew Fletcher (Grand Traverse Band of Ottawa and Chippewa Indians), law professor at the University of Michigan Law School and author of the “Turtle Talk” blog.

Plus, KYUK news reporter Nina Kravinsky, gave updates on the storm that hit the western coast of Alaska over the weekend. 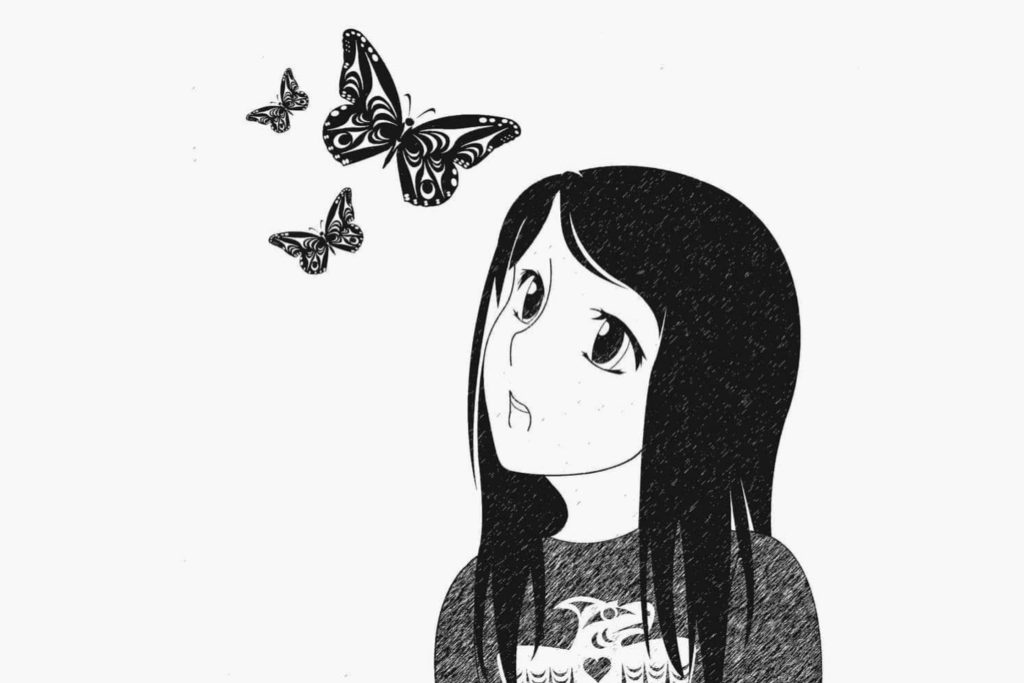 Anime, a style of Japanese animation, is wildly popular everywhere. It’s no wonder some contemporary Native artists draw from anime styles and vibes for their own works.

Today on Native America Calling, Andi Murphy talks with Indigenous graphic artist and designer Ovila Mailhot (Stó:lō and Nlaka’pamux Nations), comic book artist Kayla Shaggy (Diné/Anishinaabe) from Triple Jeopardy Publications, and Dimi Macheras (Ahtna-Athabascan), artist, illustrator, and graphic novelist with 80% Studios, about their love for anime and manga and how they implement the style in their own storytelling.