Former U.S. Sen. Rick Santorum sparked immediate backlash when he told a conservative youth gathering that European Christians built America from ‘nothing,’ and that there is little Native American culture in American culture. He’s not the first, nor probably the last, to try to rewrite Native Americans out of history. Also, the fate of hundreds of millions of dollars in federal coronavirus relief money is now in the hands of the United States Supreme Court. The High Court heard arguments over whether Congress intended to include for-profit Alaska Native Corporations in aid intended for tribes. The arguments hinge on the language of one particularly confusing sentence in the legislation. Also federal health officials are considering resuming the Johnson & Johnson COVID-19 vaccine after complications surfaced. We’ll talk with a medical professional about the latest. And #NativeNerd Vincent Schilling (Akwesasne Mohawk) will round out the hour with the latest in pop culture including his new favorite show, “Rutherford Falls”. 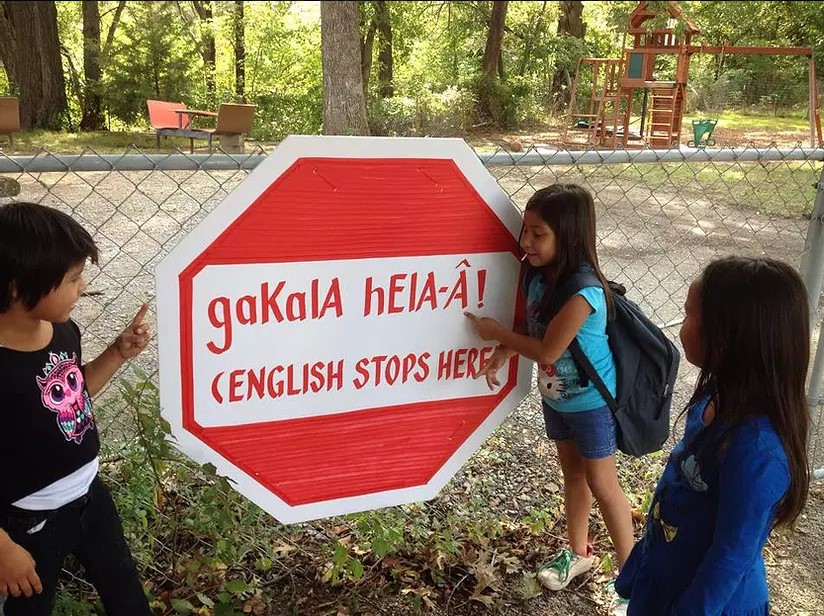 The pandemic is a serious threat to people of all Native nations. But it posed an added danger when Yuchi elder Maxine Wildcat Barnett got sick with COVID-19. She is the last fluent speaker of the Yuchi language. Fortunately she recovered. But it puts into perspective the importance of Native language revitalization programs. Some language instruction turned to online classes and social media to keep up momentum during the pandemic. The Cherokee Nation is among those that prioritized fluent language speakers for the vaccine. We’ll check in with Native language program organizers about how they refuse to let the global pandemic slow the progress of language revitalization.

Mexico and some Central and South American countries are struggling with the COVID-19 pandemic much more than most of the rest of the world. Mexico’s Health Department estimates the death toll could be as high as 330,000 people in a country with a population a 126 million. Global health organizations blame the country’s lack of investment in testing, treatment and education when it comes to the virus. Making matters worse is a disjointed vaccination effort. Some Indigenous populations are also refusing vaccinations because of mistrust and misinformation. We’ll get perspective on how the pandemic is affecting Indigenous peoples south of the U.S. border.

Renee M. Chacon (Diné and Mexica) – youth program coordinator at Spirit of the Sun, co-founder of Womxn from the Mountain and Sahumadora of Danza Azteca

More and more school districts across the country are reopening their doors to students as states start seeing improving COVID-19 infection numbers. Vaccinations help and tribes are among the leaders in vaccine distribution. But teachers, students and parents still remain cautious about the safety of their children and the family members they come in contact with. Many health officials warn of another surge in cases if schools and businesses reopen too soon.

The research firm NielsenIQ noted alcohol sales dipped some in March after a significant surge since the start of the COVID-19 pandemic. But sales remain much higher than they were before the pandemic. On top of that, in a study by Iowa State University, women reported drinking more and more often during the pandemic. We’ll look into what’s behind the statistics, and concerns about what they mean for issues like drunk driving and alcohol related health problems that already affect Native Americans disproportionately. 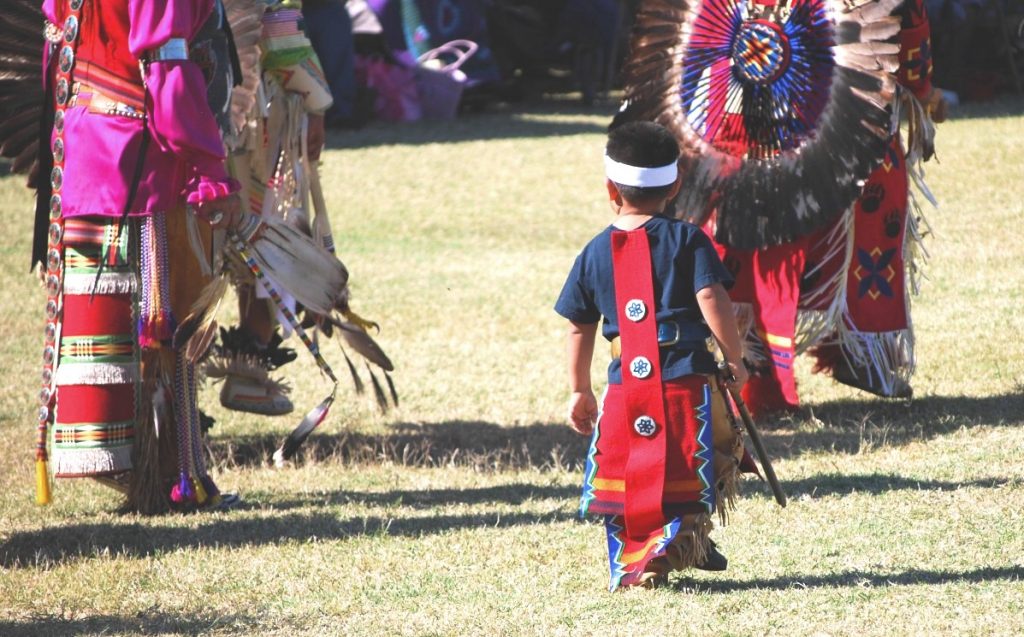 For the second year in a row the Denver March Powwow was cancelled because of the pandemic. The Gathering of Nations will hold a virtual powwow this month. Still, some arenas are open for in-person powwows. Dancers and spectators gathered in February for the Thunder on the Beach powwow in Florida. And the Mashantucket Pequot Tribe is scheduled to resume the Schemitzun powwow this August. We’ll take the hour to discuss how organizers are responding to the pent-up demand for live, in-person powwows and what the 2021 powwow season looks like.

The pandemic has taken a toll on one of Native America’s leading economic development sources. But that doesn’t mean cultural tourism and gaming are finished. The American Indian Alaska Native Tourism Association lists a number of destinations and experiences that remain viable despite the lingering worries about COVID-19. And despite the slow pace of reopened businesses and public spaces, AIANTA and tribal tourism officials are also looking ahead with optimism about the prospects for 2021. 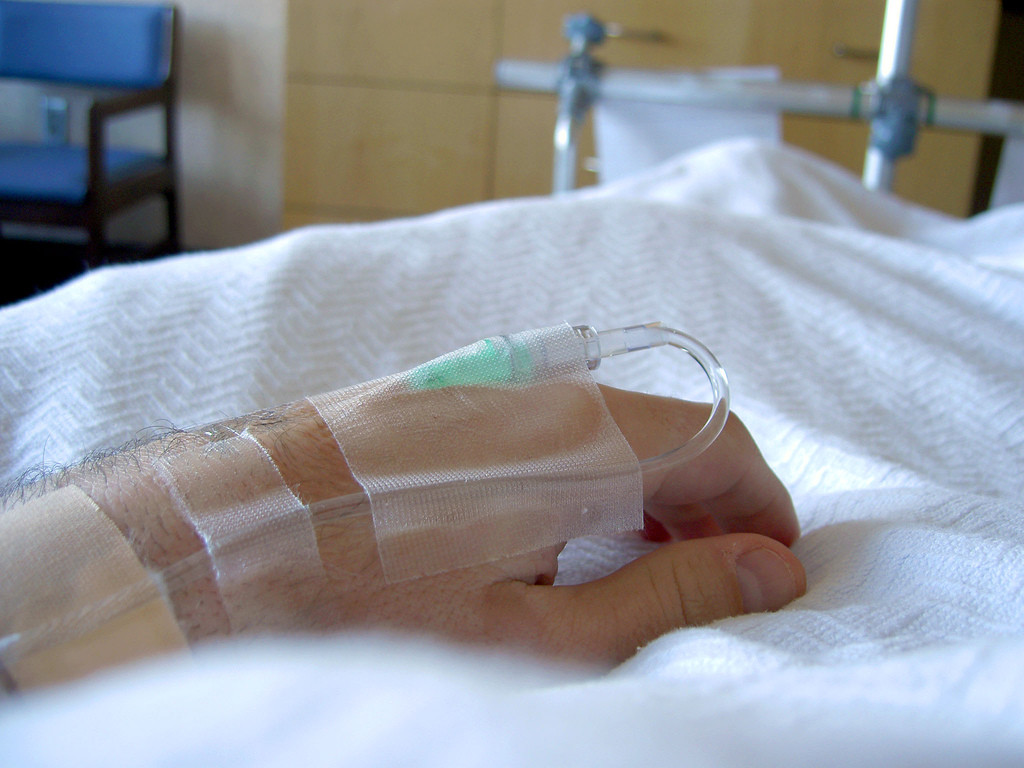 Native Americans are suffering a disproportionate toll from COVID-19. That’s in addition to long-standing health disparities when it comes to diabetes, heart disease, addiction and many other health threats. Some Native health organizations are taking on the huge task of closing the health equity gap and ensuring Native people encounter no disadvantages when it comes to access. For World Health Day, we’ll take a look at how historical health disparities inform current and future efforts to achieve health equity.

Dr. Cynthia Guzman (Latina) – director of behavior health on a tribal reservation and a licensed psychologist

Many tribes are leading the effort to vaccinate residents against COVID-19. The Navajo Nation boasts a vaccination rate exceeding 50 percent of its citizens. At the same time, some tribal vaccination efforts are operating below capacity because their citizens remain wary. Even after watching their relatives and neighbors die of the virus at nearly twice the rate of their white counterparts, some Native Americans are leery of the vaccine. We’ll look into the source of vaccination misgivings and hear what health officials are doing to overcome them. 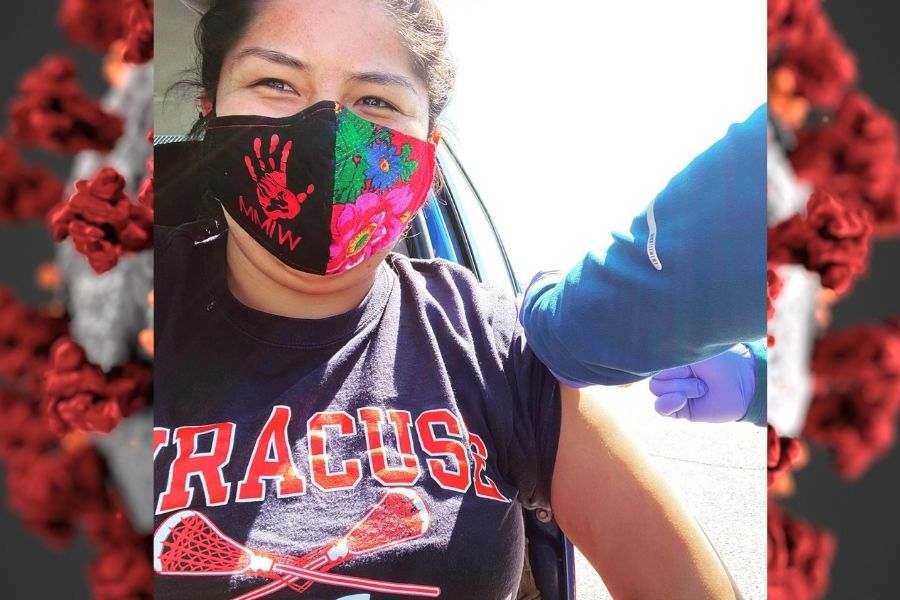 The Navajo Nation says it’s vaccinated more than 20% of enrolled citizens. That’s compared to less than 14% of the United States population. Despite successful vaccine roll-outs by many tribes, some Native people living in urban areas are finding access to the vaccine elusive. Some travel thousands of miles to get the shot on their home reservations. Others have to wait it out. The National Indian Health Board is asking the U.S. Department of Health and Human Services to prioritize vaccine distribution to the estimated 4,000 Native Americans in Washington, D.C. because the Indian Health Service cannot adequately tend to them. We’ll get an update on where vaccine distribution is working and where it’s not.

Information about getting the vaccine at the Chickasaw Nation