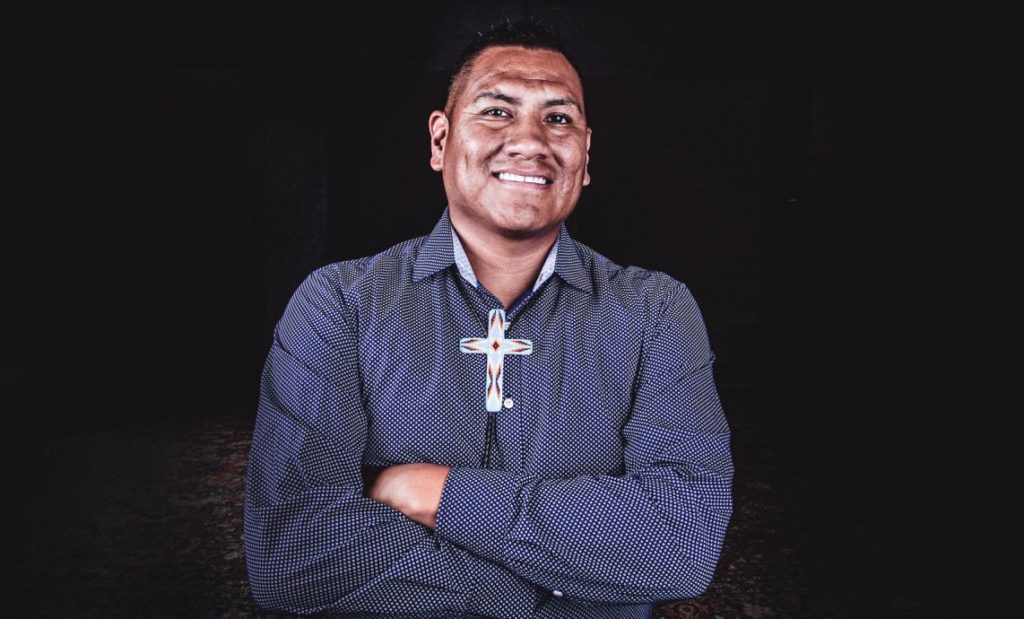 When Chance Rush (Hidatsa/Dakota/Arapaho) speaks to a crowd, they listen. He captivates audiences with personal stories, humor, and advice for success. He says his message is pretty simple: “use your personal talents to lead you to greatness.” On this hour we’ll talk with him about his upbringing, vision for Native America and passion for creating a better life for young and old alike. 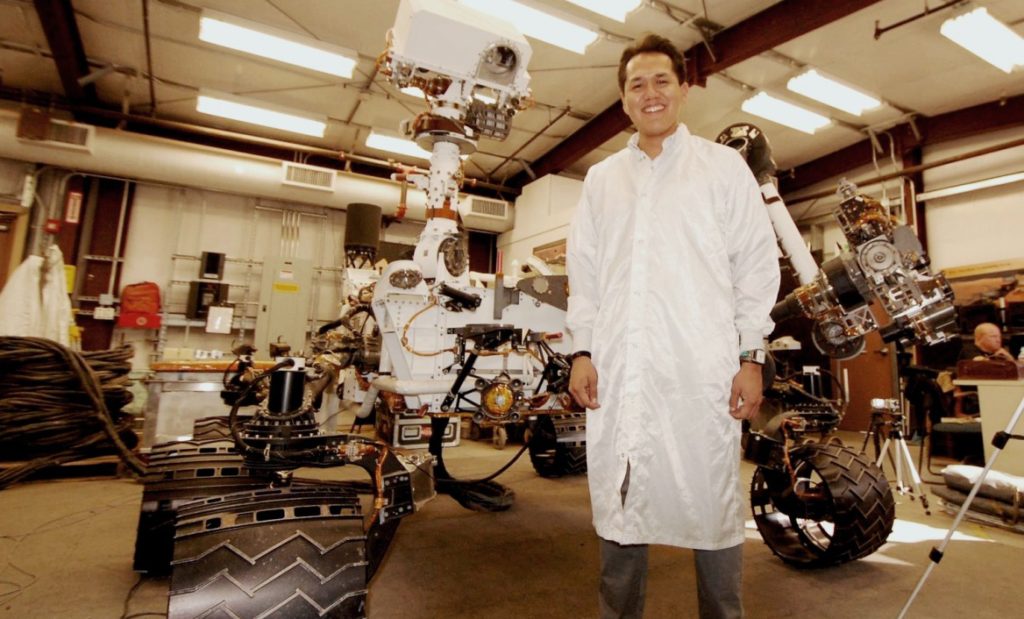 Aaron Yazzie’s (Navajo) work is literally out of this world. Lately, the NASA mechanical engineer’s main job is designing the machinery gathering information 140 million miles away on the surface of Mars. In November he and his fellow scientists celebrated the end of an anxious six months, waiting for the successful flight and deployment of the unmanned Mars lander, InSight. We’ll hear about his own journey from the Navajo Nation to NASA’s Jet Propulsion Laboratory. 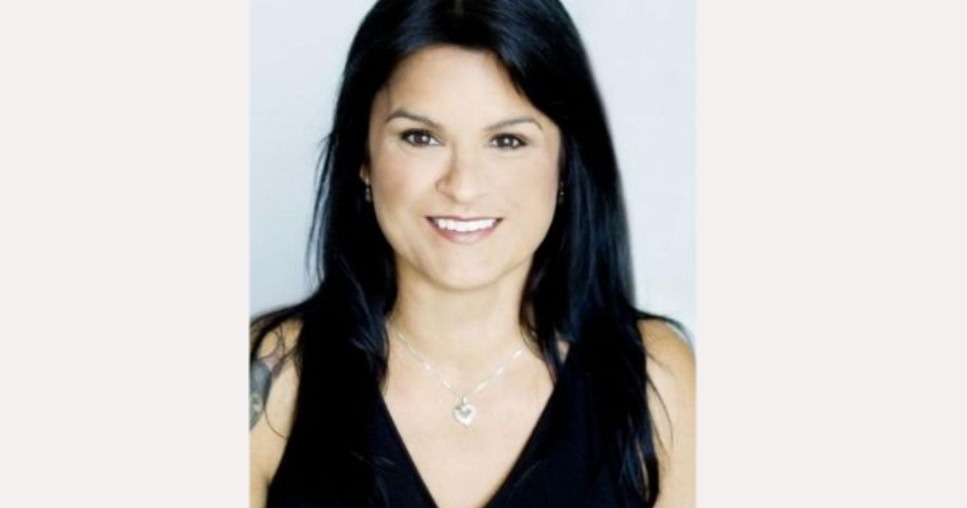 Georgina Lightning (Samson Cree Nation) is an award-winning First Nations actress, filmmaker, screen writer and advocate. She’s appeared on TV shows like “The West Wing” and “Blackstone” and had a role in the 2018 film “Land.” Lightning is also a co-founder of Tribal Alliance Productions, a film production company focused on Indigenous perspectives that produced the award-winning film “Older Than America”. We’ll talk with her about her career and upcoming projects.

Break 2 Music: We Are (song) Digging Roots (artist) We Are (album) 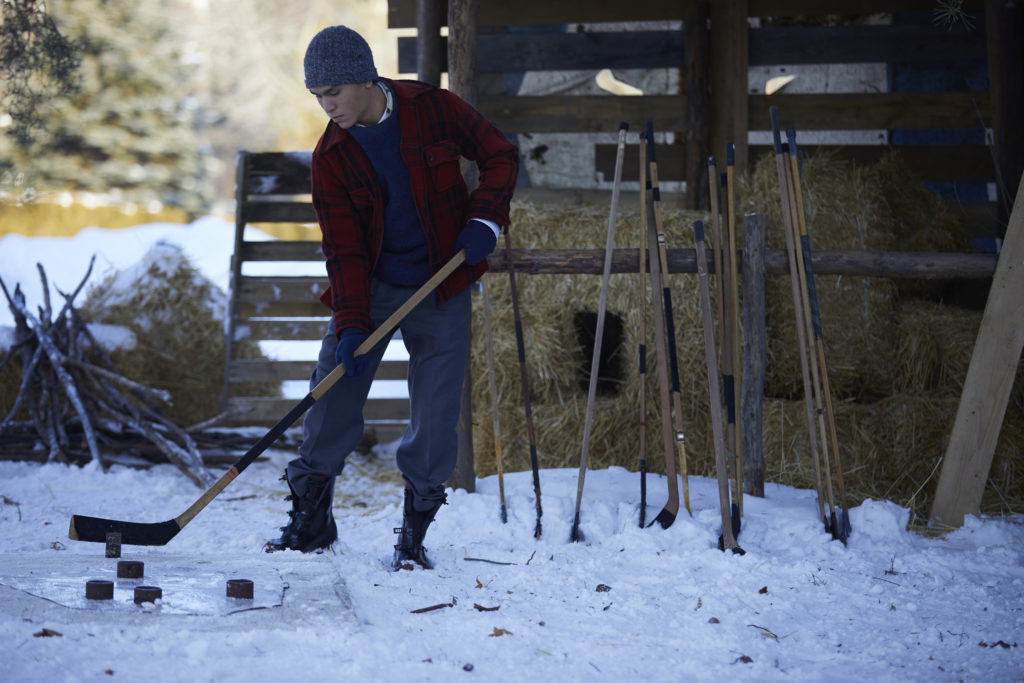 Forrest Goodluck (Diné/Mandan/Hidatsa /Tsimshian) is having a great year. He has a principal role in the upcoming “The Miseducation of Cameron Post” about gay teenagers sent to conversion therapy camp. He’s in two television pilots, “Citizen” on Hulu and “Scalped” based on the comic series. He also starts Stanford University in the fall. The actor burst onto the cinematic landscape at the age of 15 as Hawk in the Academy Award winning film, “The Revenant”. We’ll talk with Goodluck about his passion for acting and filmmaking. 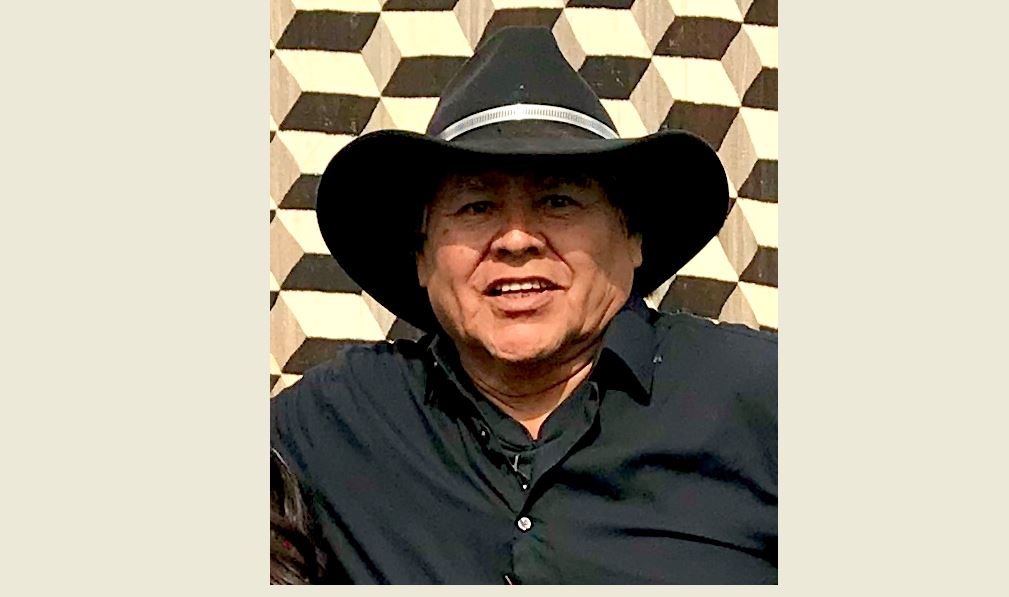 Throughout James Bilagody’s (Diné) long career as a musician, he’s also found time to do some comedy, motivational speaking and acting. He voiced a Star Wars character in the Navajo language version of “Star Wars Episode IV: A New Hope.” When asked about why he does so many different things, he said, “that is a part of Hózhó. In Navajo, you experience. You go out there and you try everything.” He’s joining us as the July Native in the Spotlight. 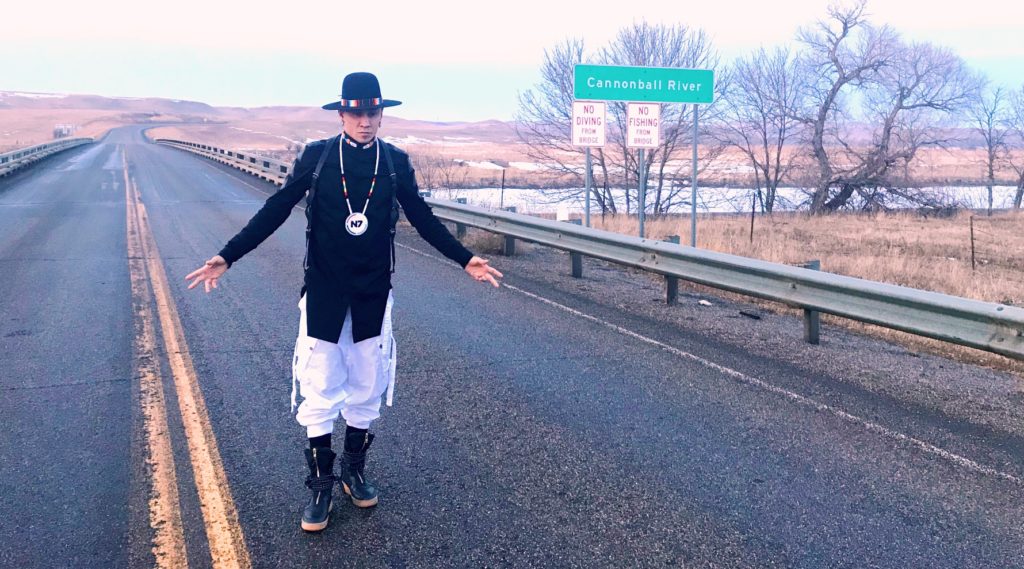 Best known as a member of the multi-million record selling group The Black Eyed Peas, Jimmy “Taboo” Gomez is using his talents and passion to uplift Native people in different ways. He caught the eye of many in 2016 when he used his fame and musical platform to bring awareness to the Mni Wiconi movement with his song and video “Stand Up/Stand N Rock #NoDAPL.” That same year this Shoshone/Hopi/Mexican artist’s awareness song hit the Internet he also became a Nike N7 Ambassador to help promote healthy Native lifestyles. Most recently he has partnered with Native Americans in Philanthropy to express his desire to bring more light to the social issues facing Native Americans. We take a moment to visit with this multi-talented artist and humanitarian. 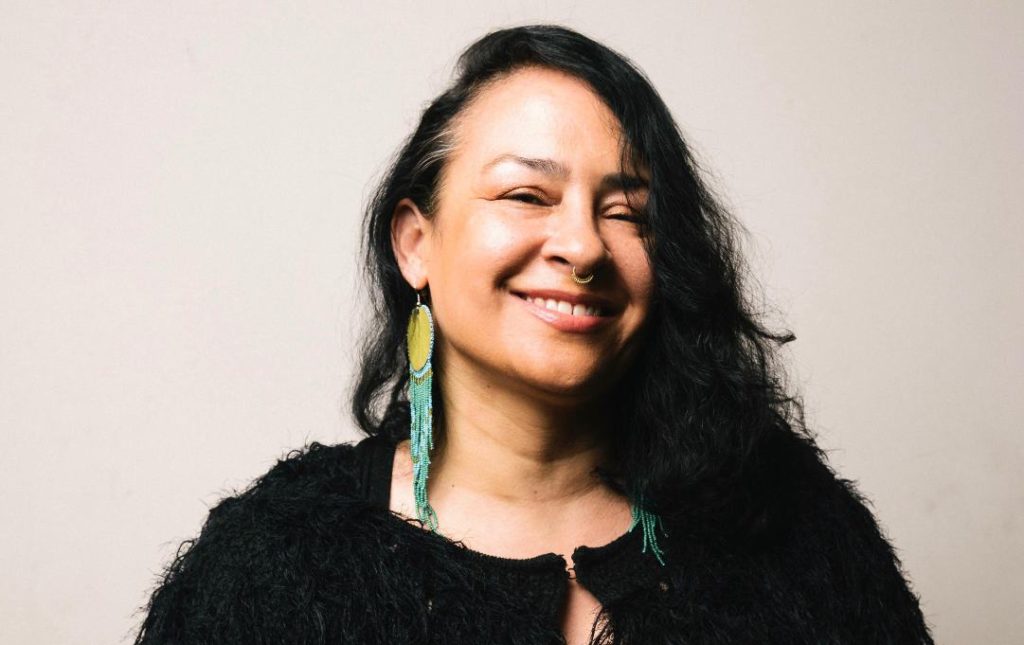 Tracy Rector’s (Choctaw/Seminole) films have been seen by audiences at the Cannes Film Festival, ImagineNative, the Toronto International Film Festival, and PBS. Her latest work, Dawnland, follows Maine’s Truth and Reconciliation Commission to address the removal of Native children from their homes. The other films she’s worked on include Teachings of the Tree People, March Point, and Ch’aak’ S’aagi. Rector describes herself as a mixed race urban Indian, filmmaker and activist. We’ll talk with her about her passion for filmmaking, social justice and what is next for her career. 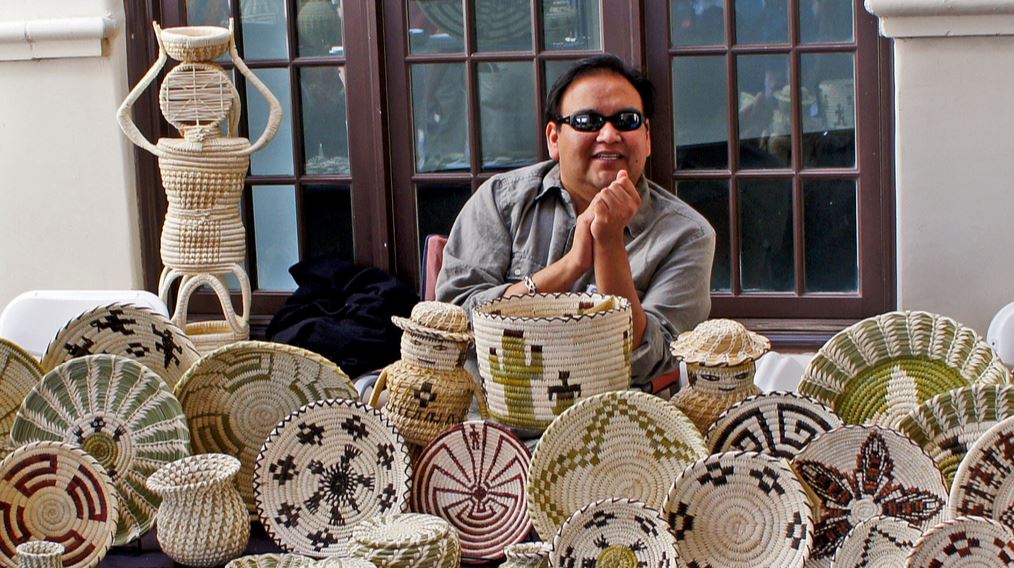 Terrol Dew Johnson (Tohono O’odham) is known for his basketry in art circles. He’s also known as a food sovereignty advocate. His passions to contribute to a creative and healthy community derive from what he perceives needs to be done. He’s the CEO of TOCA (Tohono O’odham Community Action organization), a contemporary basket weaver and our April Native in the Spotlight 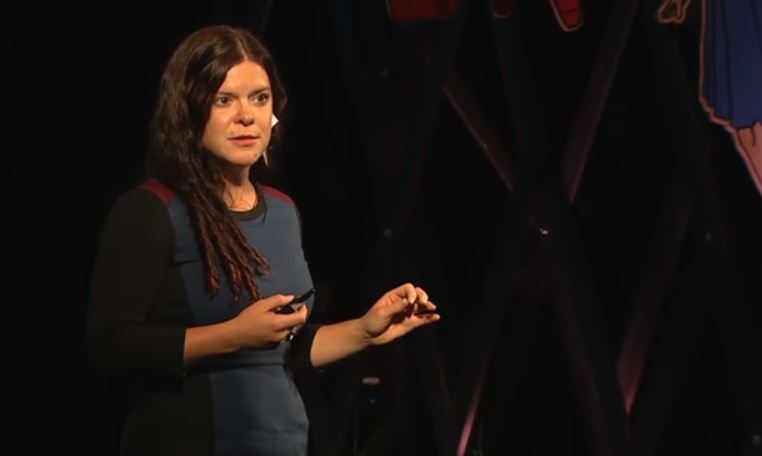 Mary Kathryn Nagle’s (Cherokee) play “Sovereignty” opened two weeks ago at the Arena Stage in Washington, D.C. The play revolves around a contemporary jurisdictional dispute as an overlay to Cherokee removal in the 1830s. Nagle is also preparing for the world premiere of her play, “Manahatta,” at the Oregon Shakespeare Festival next month. In addition to earning accolades as a playwright, Nagle is an accomplished lawyer specializing tribal self-determination, civil rights and violence against women. Her plays often overlap her legal expertise. We’ll hear from Nagle about what drives her passions for law and the stage.

Nicco Montaño (Diné) became the first UFC women’s flyweight champion with a broken foot. The TV show “Ultimate Fighter: A New World Champion” followed her efforts to train and ultimately win the championship title. On this show we’ll talk with Montaño about her passion for mixed martial arts, the importance of self-defense and how she feels about being the first to wear the women’s flyweight championship belt.