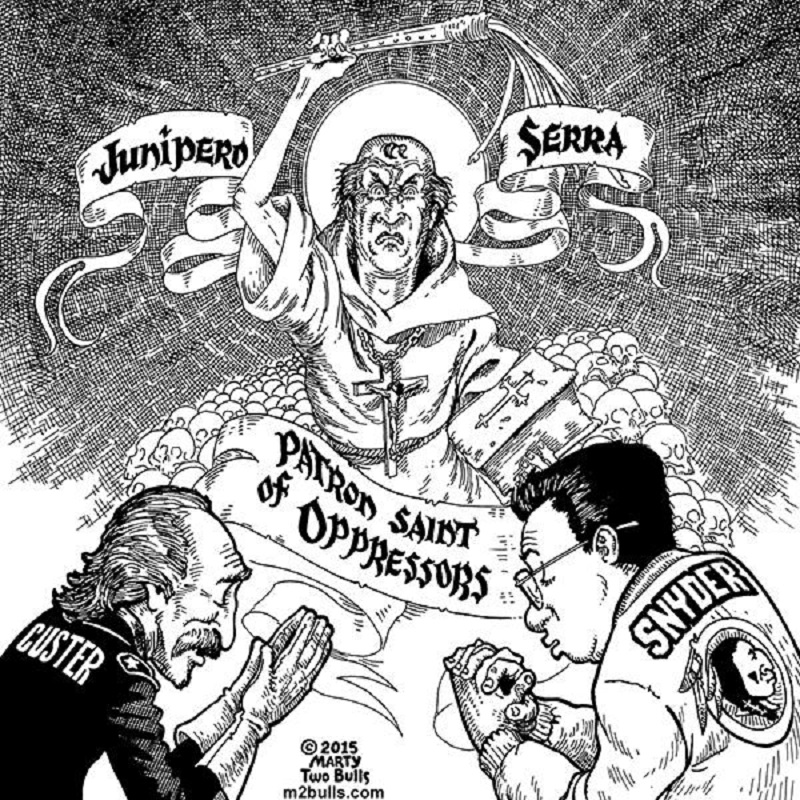 The recent terrorist attacks in France heated up debate about the line between what’s considered satire and what is simply offensive. Some say art and political satire are overstepping the line but others disagree. What about when it comes to Native America? There are many things to Native Nations considered sacred and off limits. What happens when the sacred gets the satirical spotlight? Join us and share where you draw the line between what is satire and what’s an attack on your beliefs.