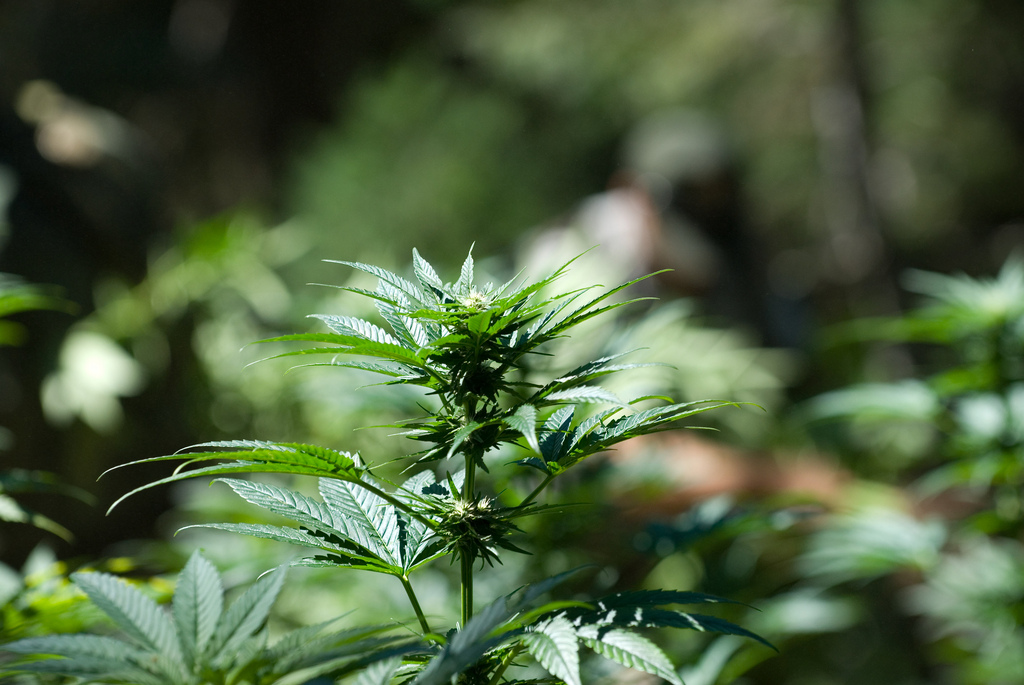 Laws on growing and selling marijuana are up for debate across the country. Washington State and Colorado legalized the recreational sale of the drug in recent years. Voters in Alaska and Oregon also approved similar measures last fall. Tribes across the US are facing new decisions. The US Department of Justice issued a memorandum in December 2014 on how the federal government views potential new tribal laws on marijuana sales, growing or possession. Tribal leaders will meet this week in Washington State to hear about the many issues they would need to consider if they were to pursue a path in the marijuana industry. Should they follow state laws, federal law, or create their own new laws on cannabis?

Troy Eid -former US attorney for Colorado and Chairman of the Indian Law and Order Commission, National Advisory Board to President and Congress