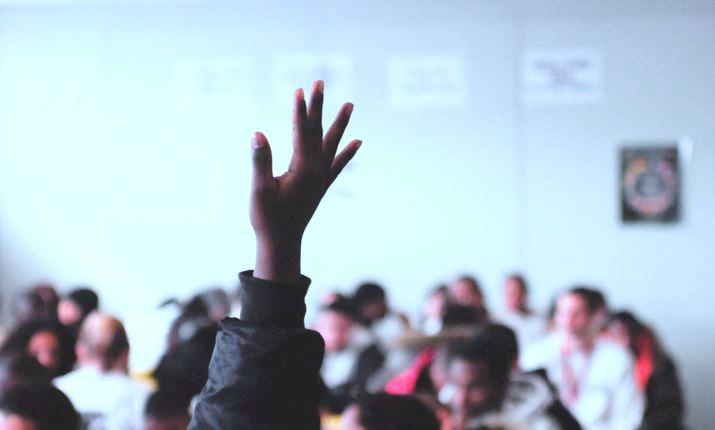 Imagine getting thrown out of a history class for sticking up for what you know to be true. That’s what happened to student Chiitaanibah Johnson (Navajo/Maidu) when she was ejected from her California State University, Sacramento American history class. Johnson disputed her instructor’s refusal to use the word “genocide” when referring to the historical treatment of Native Americans. School is a place for debate and academic freedom. But what is the price for going against misperceptions of history and culture? Have you ever confronted a teacher in the classroom about terms, or information presented about Native Americans? What is the best way to go about expressing differences over history and facts?

Professor Maury Wiseman declined to participate in the show, but he sent two email messages. The full text of the emails are below:

“Thank you for the invitation but unfortunately I have to decline. I can provide you with the exact quotation that initiated the students unacceptably disruptive behavior.

“Native peoples created small-scale hunting and gathering societies, large-scale fishing societies, grand agricultural civilizations. Native peoples tended to speak numerous kinds of languages and created in that a diversity of cultures. Not only were there a diversity of cultures, but there were a large number of people on this continent when Europeans arrived. I don’t like to use the term ‘genocide’ because ‘genocide’ is something that is done on purpose, but needless to say European diseases, European diseases primarily, will wipe out Native American populations in the two continents and hence one of the reasons why later in history many Europeans will imagine that these continents were empty. But we know that as many as twenty-five million people might have lived in what we call Central America today. Another seven to ten million people lived in what we call North America today.”

In a second email he wrote:

“A couple of other points to follow up my response to your email. Despite her repeated disruptive behavior the student was never dis-enrolled from class. She dropped the course. Also, the statement I provided to you came in our first class lecture about Native American history and society prior to Columbus. Subsequent lectures explain the nature of contact. We had not even made it to first contact yet!” 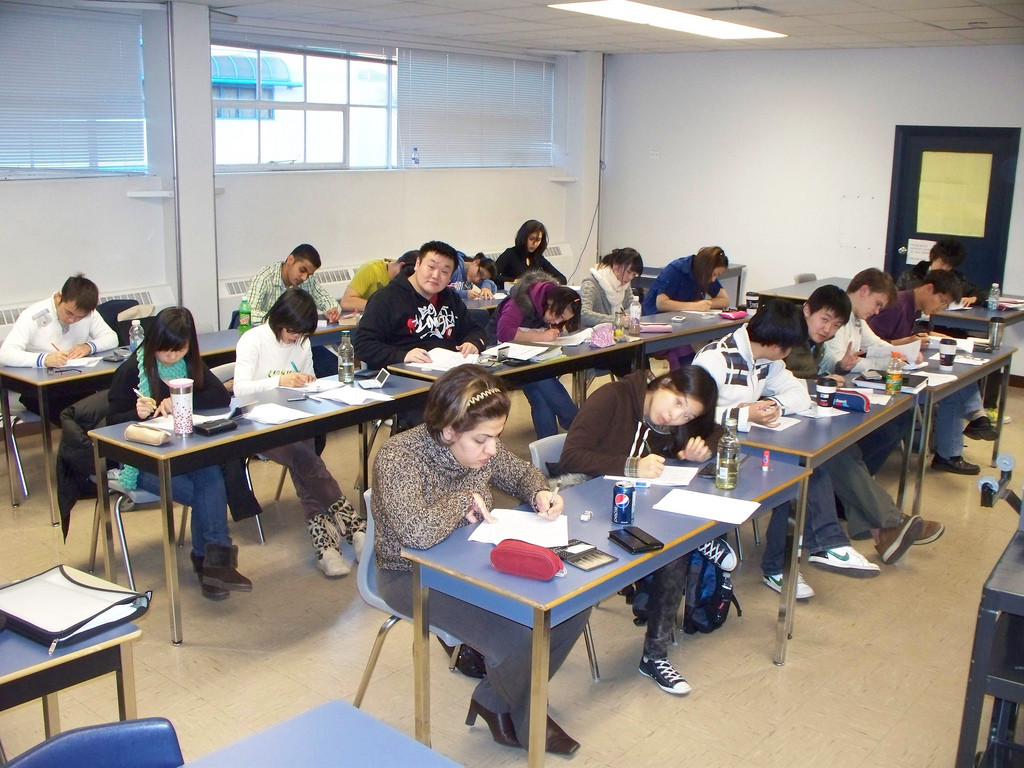 We are now well into the school year and many students may have already taken tests in a variety of academic subjects. How do we know when that light bulb goes on and a student really gets it? Most K-12 students across the country take a series of standardized tests to measure their knowledge and skills. Teachers can also measure student knowledge through projects, class discussions and individual conversations. What do you think is the best way to measure student learning? The U.S. Department of Education recently granted the Miccosukee Indian School flexibility in defining Adequate Yearly Progress for their students.  How can schools measure student success from Indigenous perspective? 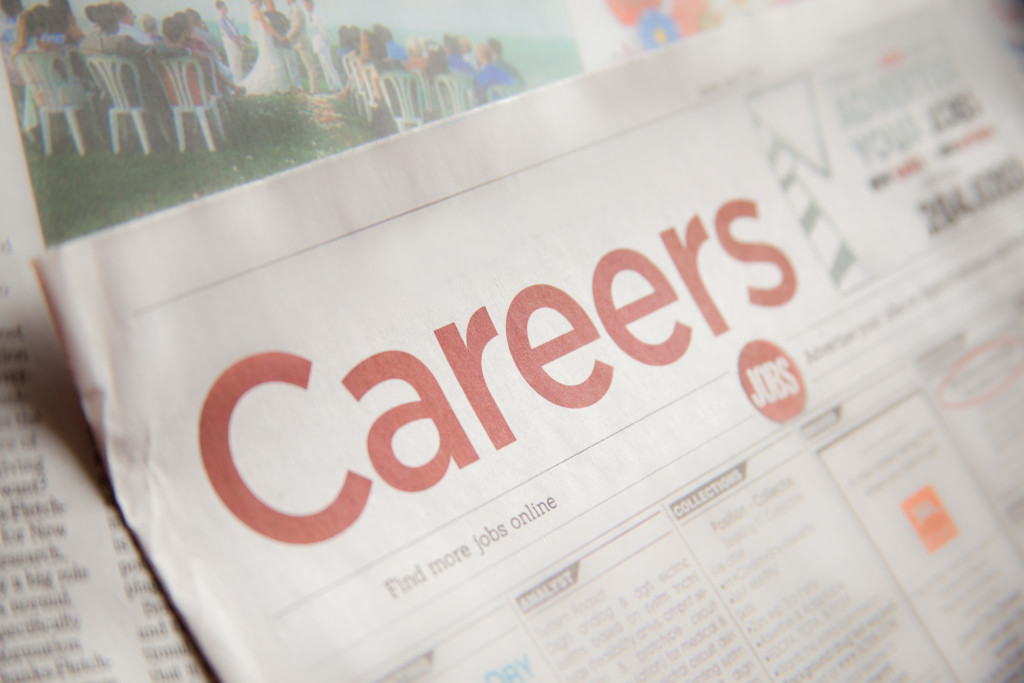 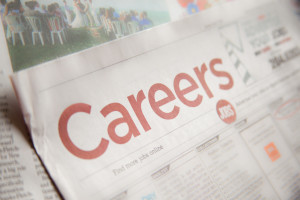 If you are already invested in your career, how do you make the best of it? Could you  make your career serve you instead of you serving your career? Today we discuss the steps you can take to advance your career. When is the best time to consider changing careers? If you have advice on changing your position or even switching careers, join the conversation and share your insights with the rest of Native America. 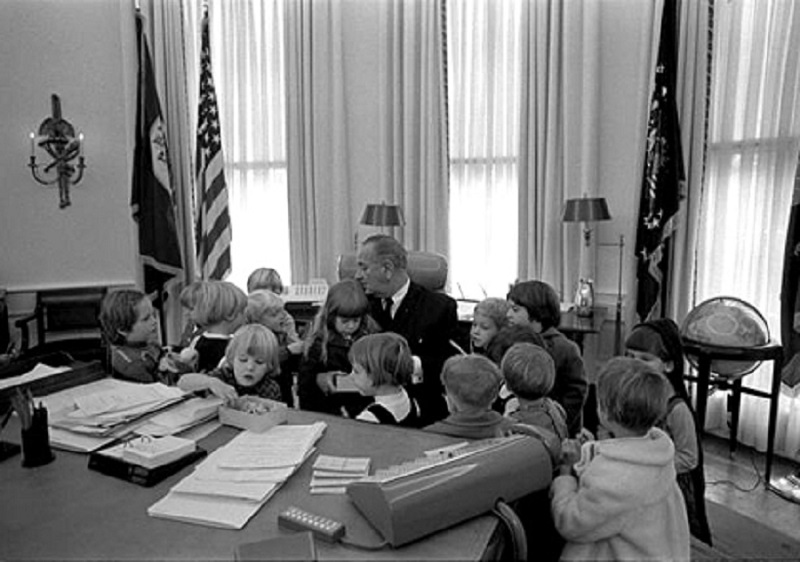 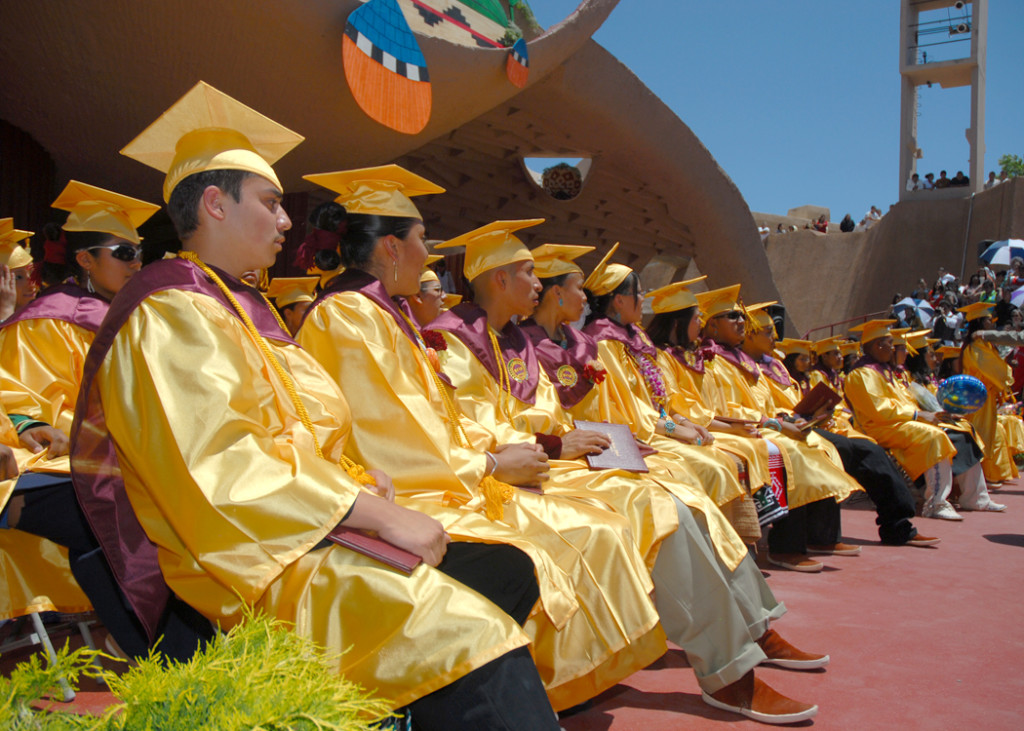 According to the National Indian Education Association, 39 percent of American Indian/Alaska Native students who started in 2005 as first-time, full-time students at 4-year institutions graduated within 6 years. In the same time period, 60 percent of white students graduated. How can we better prepare Native students for the first day of college? Join our conversation with Native student success centers for tips on how to tackle your first years of college.

It’s graduation season and there are plenty of Native students celebrating their accomplishments across Native America. With all the excitement, there is often controversy when it comes to Natives wearing items connected to their culture – including eagle feathers. A ban on eagle feathers can be very upsetting and disrespectful to Native students and families who have high hopes of seeing a part of their culture represented during this milestone. Have you or a loved one been told you could not wear an eagle feather at graduation? 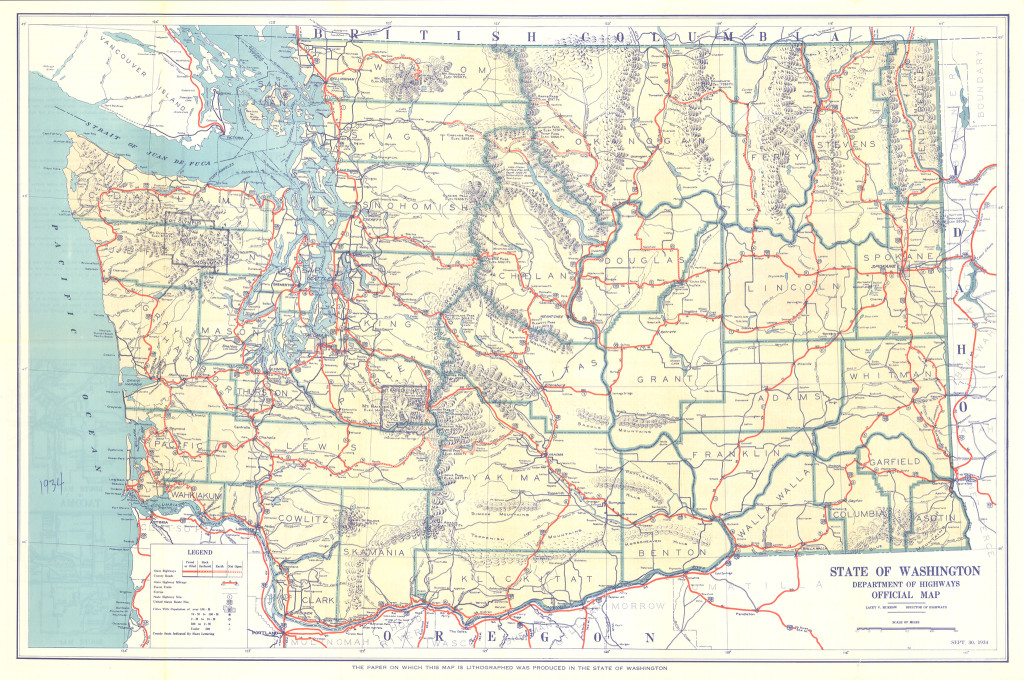 In Washington state, a new law requires schools to teach students about tribal government, culture and history during social studies classes. It’s sometimes known as the sovereignty curriculum and the Evergreen state is one of a handful of states, along with Montana, Oklahoma, New Mexico and North Dakota, that offer Native American curricula. Proponents say learning about Native people at a young age encourages understanding and acceptance. Others say teaching historical complexities expose some of the worst chapters in American history. Where do you stand?

Guests:
Michael Vendiola and Denny Hurtado of the Washington Office of Native Education
Mike Jetty and Mandy Smoker Broaddus of the Montana Office of Public Instruction 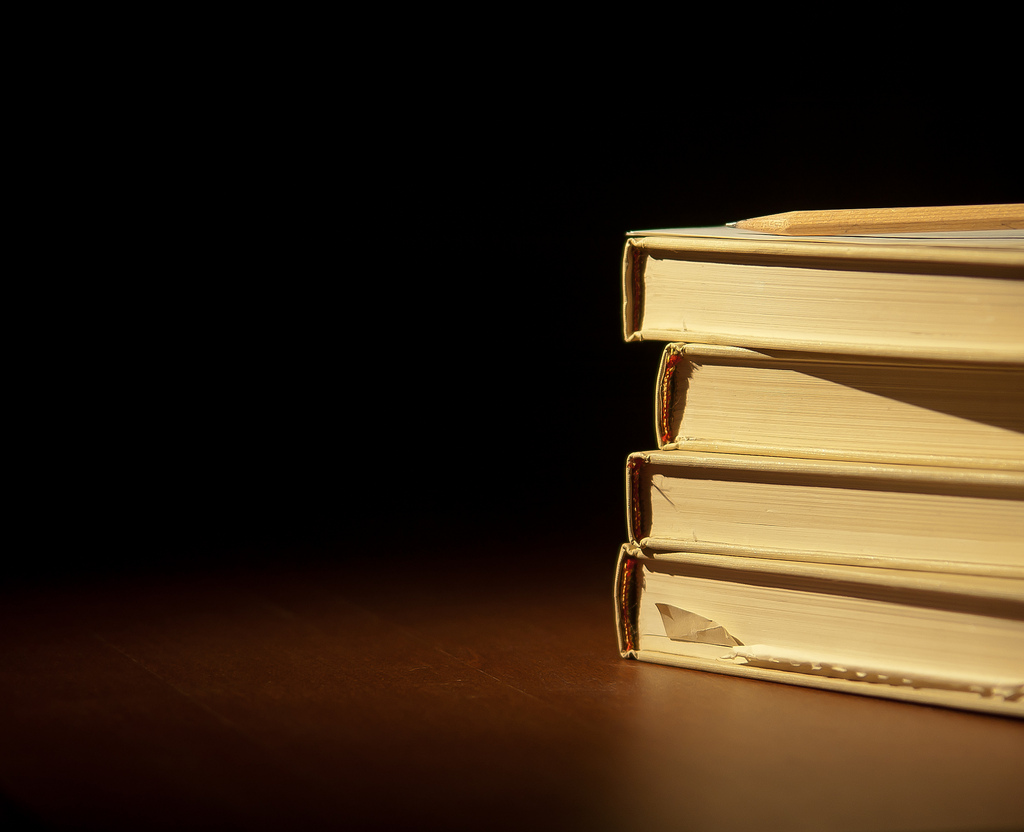 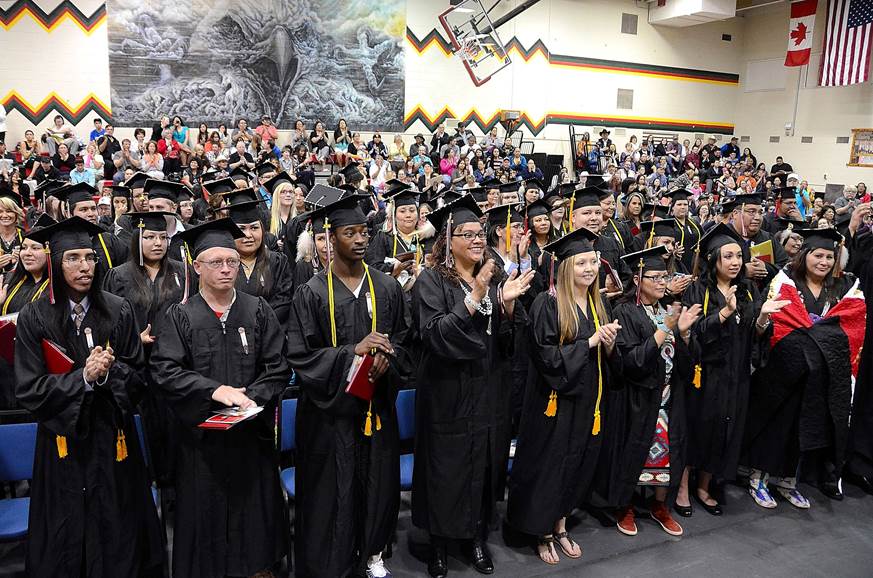 President Obama proposed a plan last month to provide two years of community college free to students who earn good grades and graduate on time. Tribal colleges would be included in this plan. What would two years of free college mean for Native American and Alaska Native students? How useful is community college in building a successful career? Is it the best way for young people to move in to the middle class? 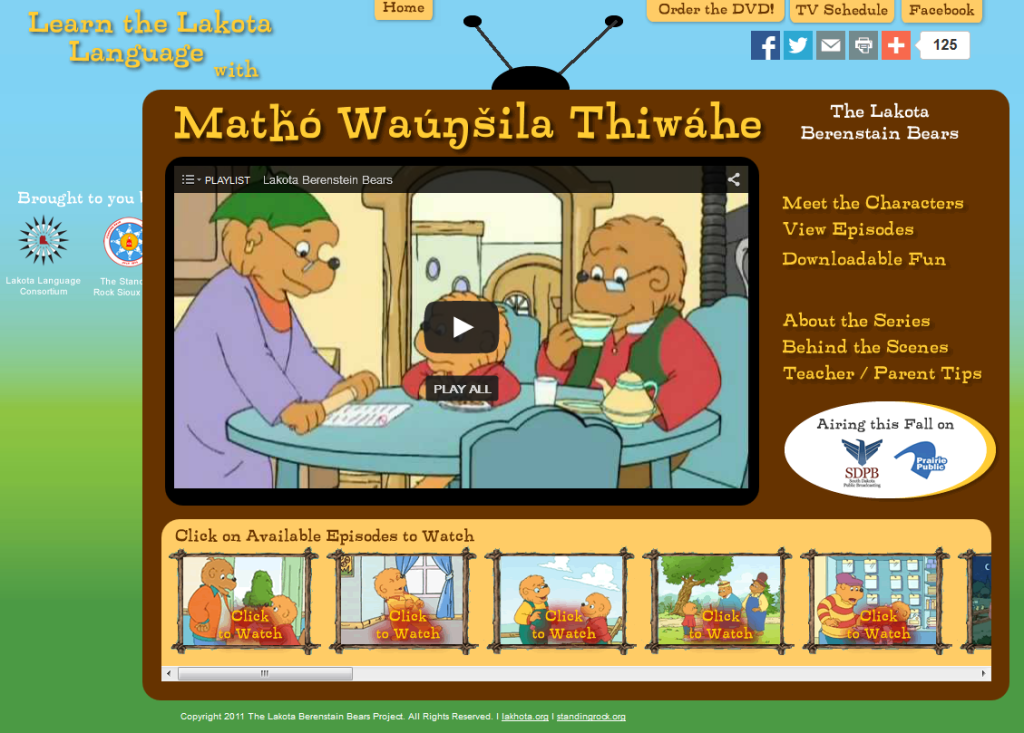 Learning your Native language can be difficult, especially when the available materials are black and white pages with blank spaces to scribble answers. But many language instructors and tribes are using fun new ways to keep language students interested while they learn to speak, read and write. Maybe you’ve heard about the translation of “Star Wars” into Navajo, the Berenstain Bears books translated to Lakota, a Dakota Scrabble tournament and Hupa Bingo. On today’s show, we will learn about all the fun ways people are learning their Native languages.