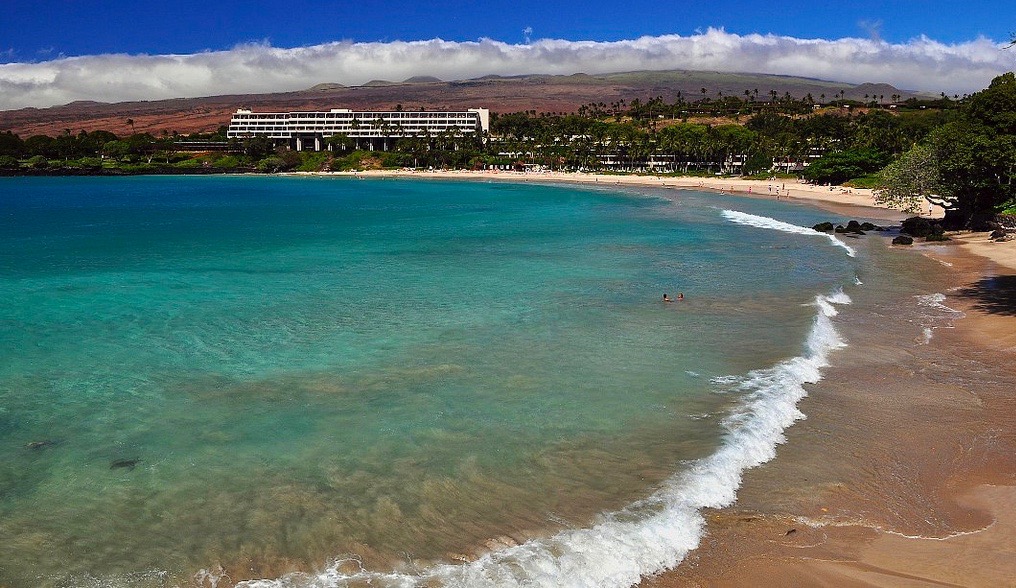 Voting is under way right now for about 100-thousand Native Hawaiians. The election is both historic and contentious.
For the first time since the U.S. government took control of the islands more than a century ago, Native Hawaiians have a chance to regain sovereignty similar to Native tribes on the mainland. But some Native Hawaiians believe the state-sanctioned process doesn’t go nearly far enough. There are concerns about the Hawaiian Roll Commission’s list of eligible voters and the process that led up to this vote. What’s at stake in the Hawaiian election this month?

Break Music: Ke Aloha I Ka Pu’uwai / He ‘Ili ‘Ula Au a He Hawai’I (song) Mark Keali’i Ho’omalu (artist) Call It What You Like (album) 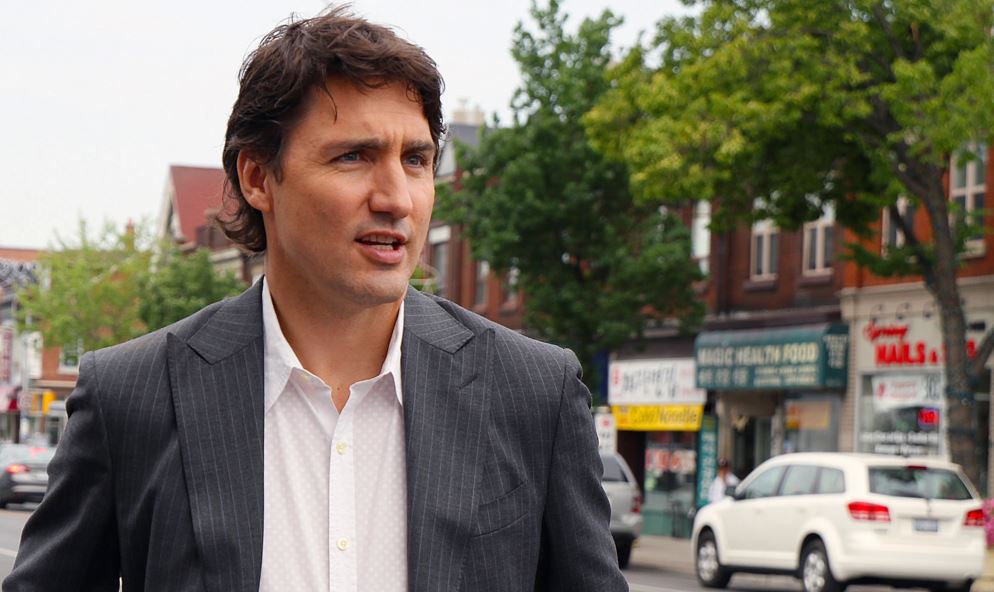 Canada swears in a new Prime Minister Wednesday, switching political directions after nine years of Conservative Party rule. An unprecedented rise in aboriginal turnout helped sweep Stephen Harper out of office and Justin Trudeau in. What prompted the electoral shift? What does the Trudeau government mean for us? What lessons can Native Americans learn from the Canadian elections? 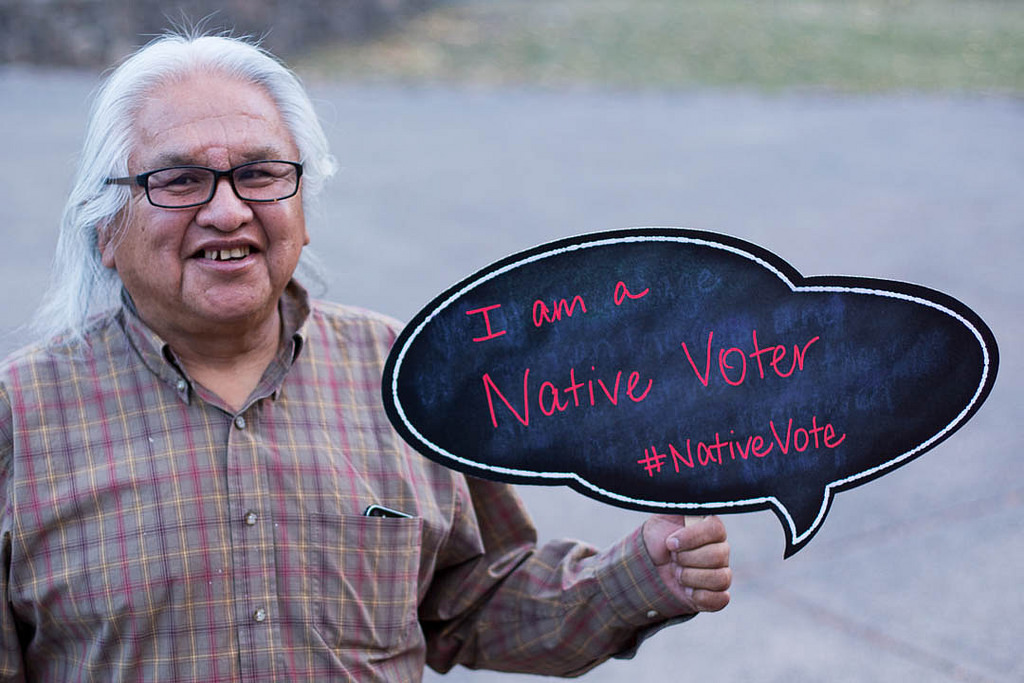 Nearly 83 million Americans voted last week, according to the United States Elections Project. Republicans gained control of the Senate and US House of Representatives. How many Native Americans and Alaska Natives turned out to vote? What does a Republican congress mean for tribes? 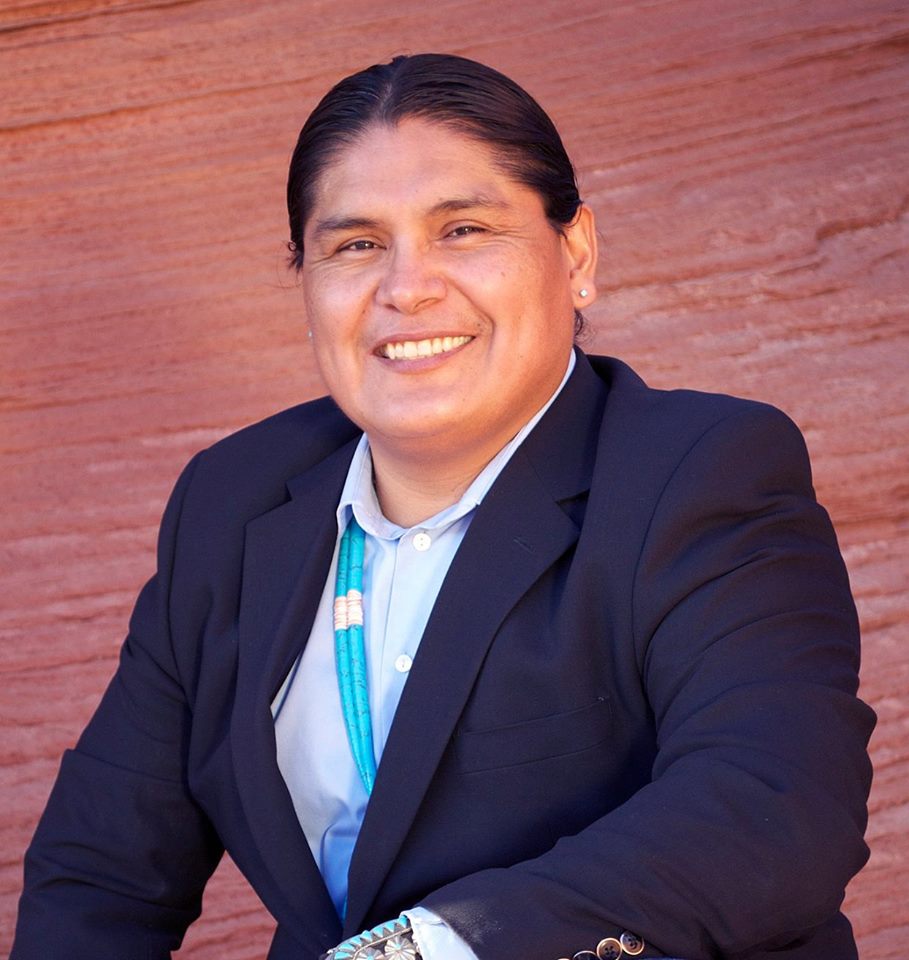 The Navajo Nation has been in the news this fall as officials debated one qualification of presidential candidate Chris Deschene. The Navajo Nation requires that candidates for president are fluent in the Navajo language and a lawsuit was filed to challenge Deschene’s language skills. Tribes have many qualifications for potential leaders, including age, education and residency. What qualifications are the most important to you? Do you want your leaders to have advanced degrees? Do we want them to know your tribe’s language? Tell us what makes you confident a candidate is qualified to lead your tribe.

Native America Calling and National Native News are covering the 2014 elections through a series of special programs and reports from Native communities.

On Native America Calling, we provided listeners with an update on the potential impact of the 2013 Supreme Court decision Shelby County v. Holder. We also discussed voter registration and efforts to turn out the Native vote in 2014.