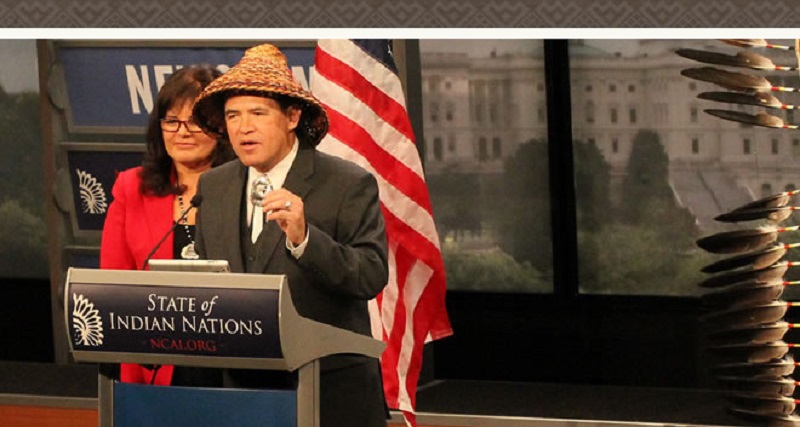 Brian Cladoosby (Swinomish), president of the National Congress of American Indians,  delivered the annual State of Indian Nations address last week. In his speech, Cladoosby called on the federal government to honor treaty obligations and change laws that make it difficult for tribes to improve local economic conditions. He also mentioned broadband access, education and public safety. Today on Native America Calling, we bring you the full speech and commentary on the priorities outlined by president Cladoosby.

Full address of State of Indian Nations by Brian Cladoosby (Swinomish), president of the National Congress of American Indians 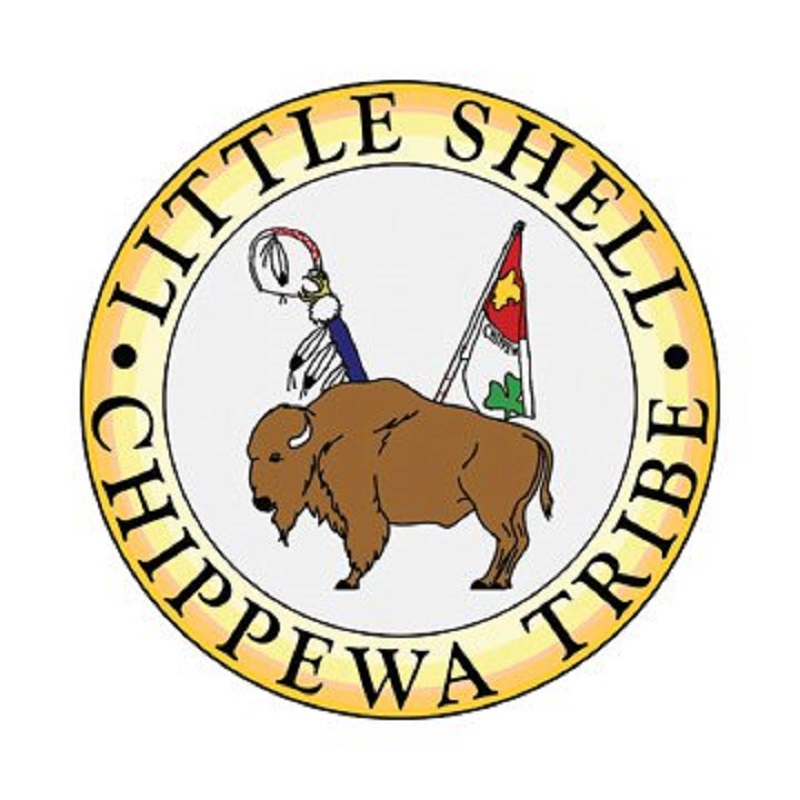 The process of acknowledgement for non-federally recognized tribes is long and complicated. Tribal groups seeking recognition spend many years in the process of seeking federal recognition. Seven criteria are required for recognition but a new proposed rule from the Bureau of Indian Affairs could mean big changes. How might these new regulations impact tribes seeking federal recognition? Could the proposed rules reduce the time it takes to gain recognition? Guests include: Kevin Washburn (Chickasaw) Assistant Secretary of Indian Affairs for the U.S. Department of the Interior. Pastor John Norwood (Nanticoke Lenni-Lenape) co-chair of NCAI’s Federal Recognition Task Force, Chairman Gerald Gray (Little Shell Tribe of Chippewa Indians of Montana) and Chief Kevin Brown (Pamunkey), Chief of the Pamunkey Tribe, Virginia 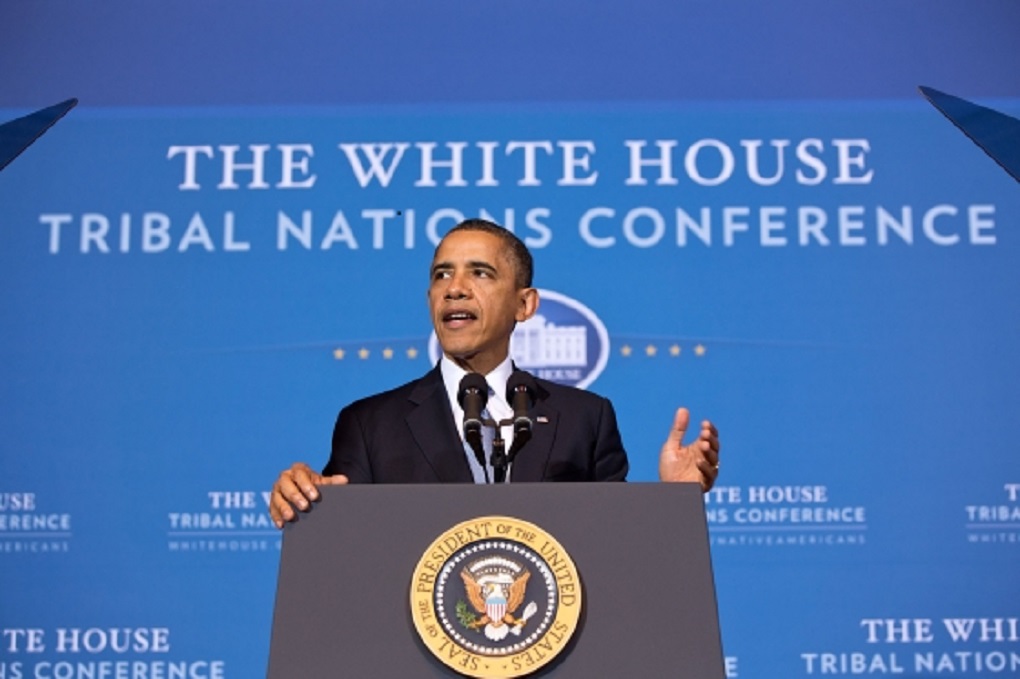 Last Monday, the Obama Administration held the annual White House Tribal Nations Conference. Tribal leaders from across the United States came together to discuss important issues like climate change and efforts to support Native youth. What actions would you like to see from the Obama administration in the final years of his second term in office? Join us as we share key moments from the conference and discuss shared concerns across Native America.