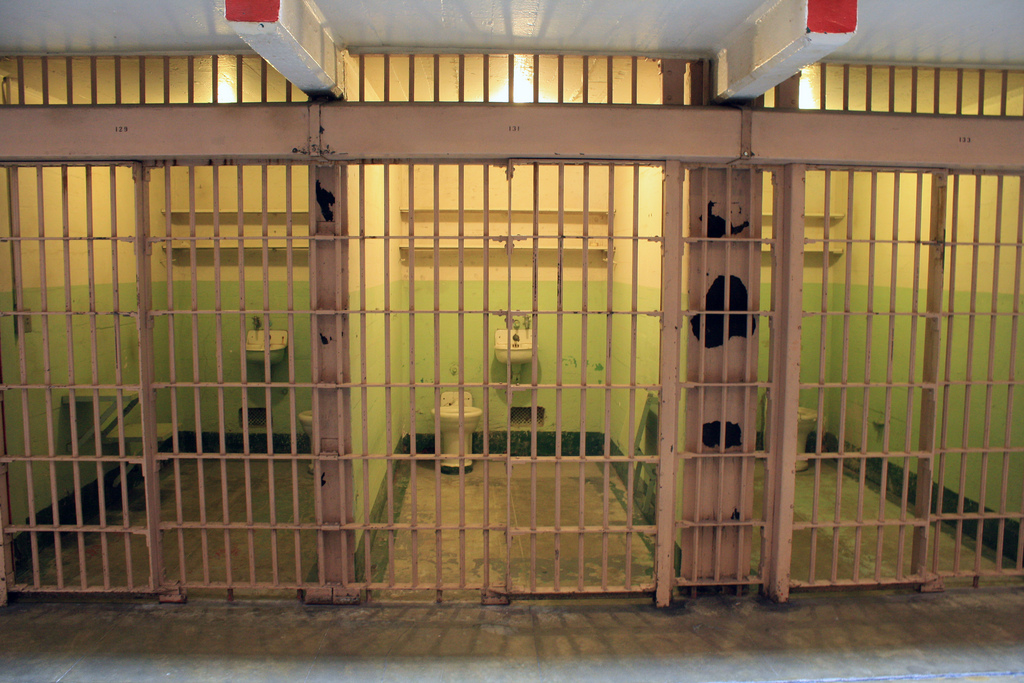 The incarceration rate in the United States has risen dramatically in recent decades and the number of women in state and federal prisons is also on the rise. Although men outnumber women in the U.S. prison system, the number of female inmates in recent years has increased at a higher rate than male inmates, according to The Sentencing Project. What issues do Native women face in prison? The Sentencing Project also reports that women serving time in state prisons are more likely to have children than men in state prisons. How does a mother’s incarceration affect a young person? What about Native communities that have women serving time behind bars?