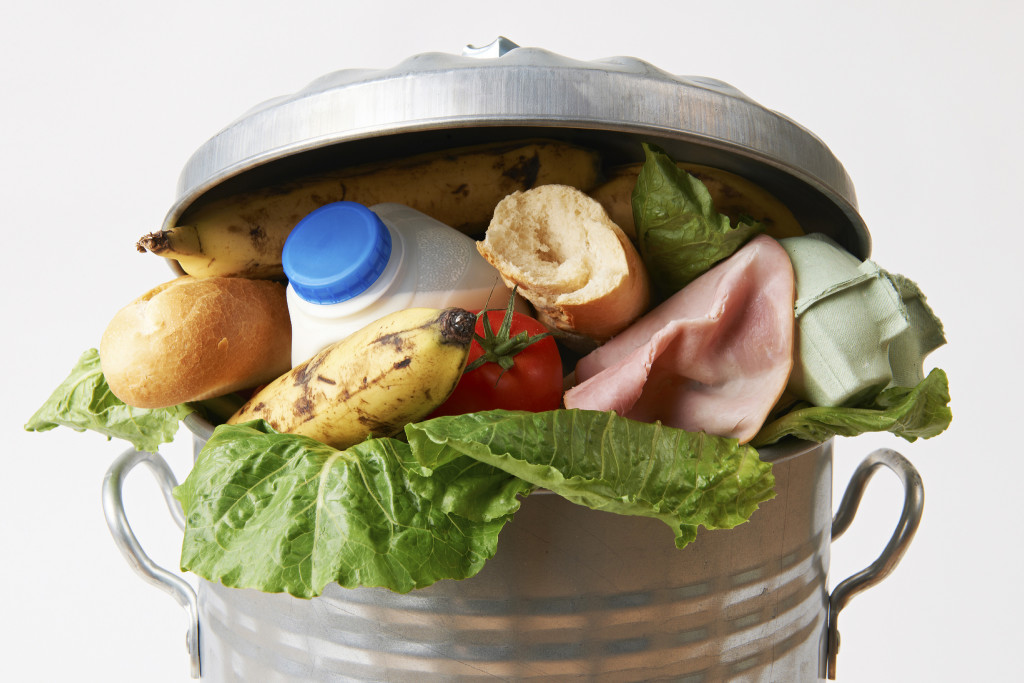 In the United States 133 billion pounds or food—about 31 percent, of what’s produced—are wasted and tossed in the trash, according to the U.S. Department of Agriculture. The USDA and the Environmental Protection Agency are teaming up with some charitable organizations and announced a first-ever goal to cut national food waste in half by 2030. Is food waste a big problem in Native America, even when it’s frowned upon in many tribal philosophies? Are there things you can do in your home and kitchen to reduce food waste?