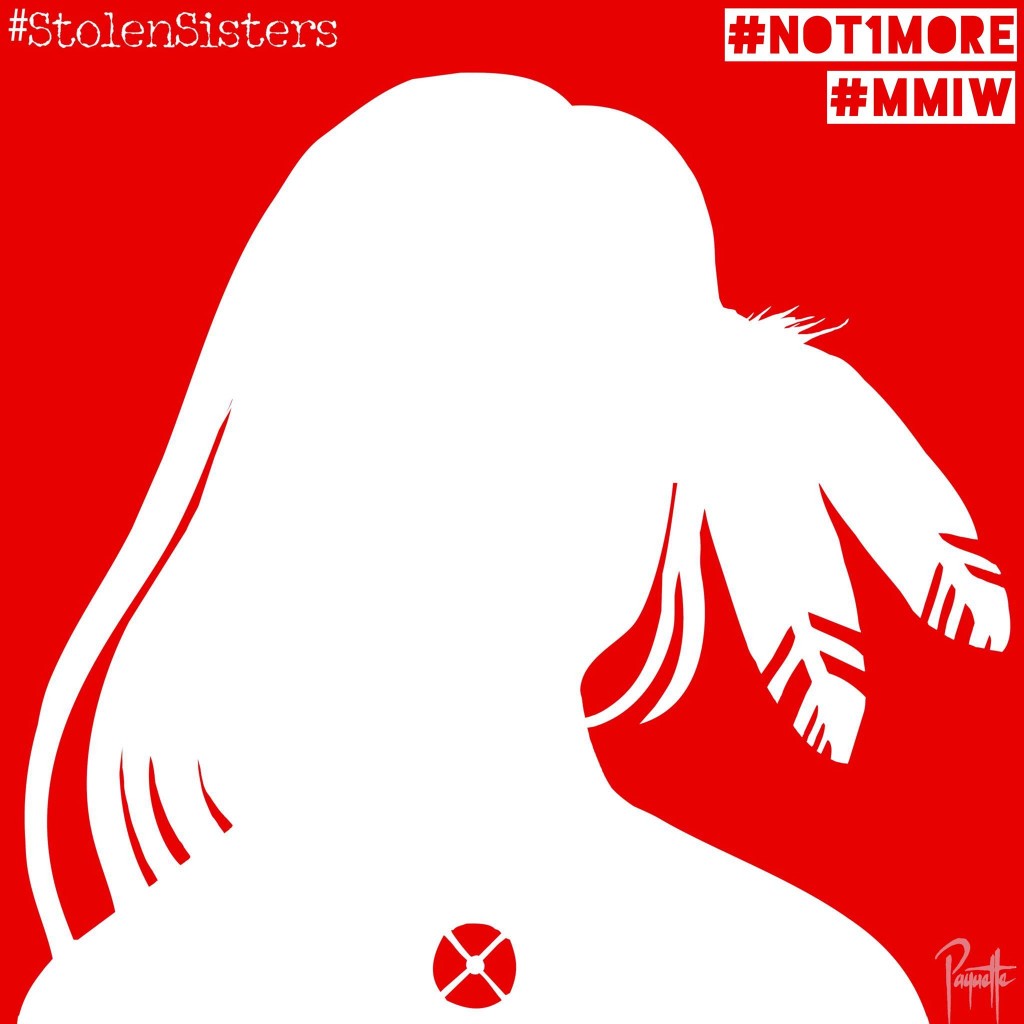 Since the 1980s, over a thousand Indigenous women in Canada have been murdered or disappeared. According to the Royal Canadian Mounted Police, Indigenous women are 4 percent of Canada’s population but make up 16 percent of the country’s murder cases. Family members and activists are drawing attention to these cases. Some are saying the media is part of the problem because news organizations don’t cover cases involving missing and murdered Indigenous women as often as cases involving white women. What do you think needs to be done to address this issue and protect Indigenous girls and women? Should media coverage be part of the discussion? Is the safety of women an issue in your community?