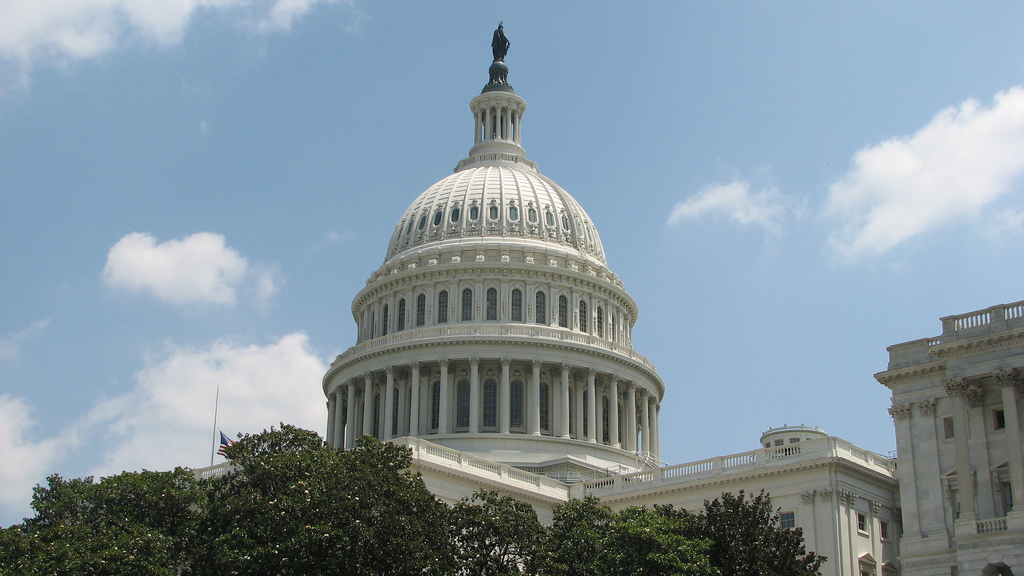 The Indian Child Welfare Act of 1978, or ICWA, was passed in response to a high number of adoptions of Native American children by non-Natives. The law requires the government to notify the tribes and include them in the process of adoptions and placement of American Indian or Alaska Native children. In July, the Goldwater Institute filed a civil rights class action complaint in the District Court of Arizona against the Department of the Interior and the Arizona Department of Child Safety asking that parts of ICWA, and the BIA guidelines on ICWA, be declared unconstitutional. The organization asserts that ICWA is “legally sanctioned race-based discrimination” and forces Indian children to “remain in dangerous and abusive homes.” But opponents say ICWA is the gold standard for child welfare law and continues to provide protections for Native children. Where do you stand? What is the future for the Indian Child Welfare Act?

Clint Bolick – vice president for litigation at the Goldwater Institute