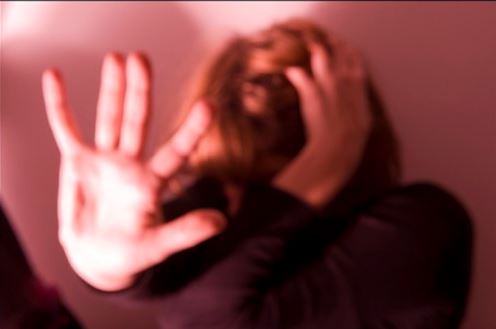 American Indian and Alaska Native women experience much higher levels of sexual violence than other women. The U.S. Department of Justice finds they are more than 2.5 times more likely to be raped or sexually assaulted than women in the U.S. in general. Is the Violence Against Women Act helping domestic violence rates? Is the act protecting Native women as intended? 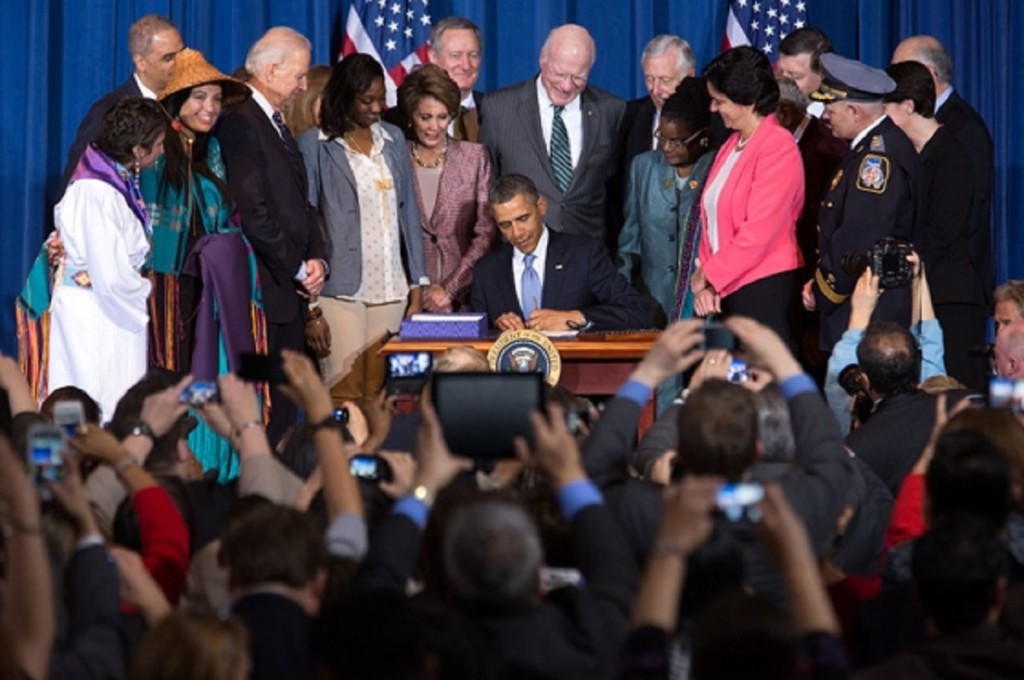 It’s been just over 2 years since Congress reauthorized the Violence Against Women Act. In February of last year, three tribes participated in a pilot project to exercise the special domestic violence criminal jurisdiction (SDVCJ) portion of the law. Under SDVCJ, some tribes can prosecute Natives and non-Natives for domestic violence, dating violence or violation of some protection orders in Indian country. Tribes must meet certain requirements in order to assert jurisdiction but some are questioning if a non-Native can get a fair trial in tribal court. Join us as we discuss the outcomes of the pilot projects.