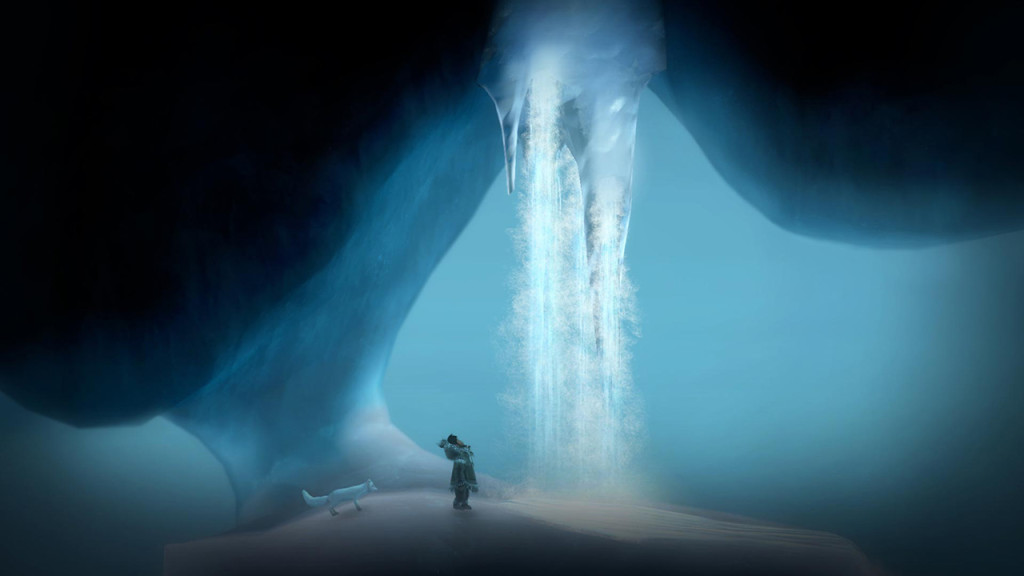 Video games offer hours of entertainment for 155 million Americans who play. Gamers can figure out puzzles, role play, race and kill off enemies. The characters and story plots of video games are now more elaborate to match advances in technology. Throughout the years and generations of game consoles, some gamers argue that Native American video game characters continue to be stereotypes and even racist depictions of Native people. Do you think Native stereotypes in video games still exist in 2015? Does it matter if a good game includes stereotypes of Native Americans?